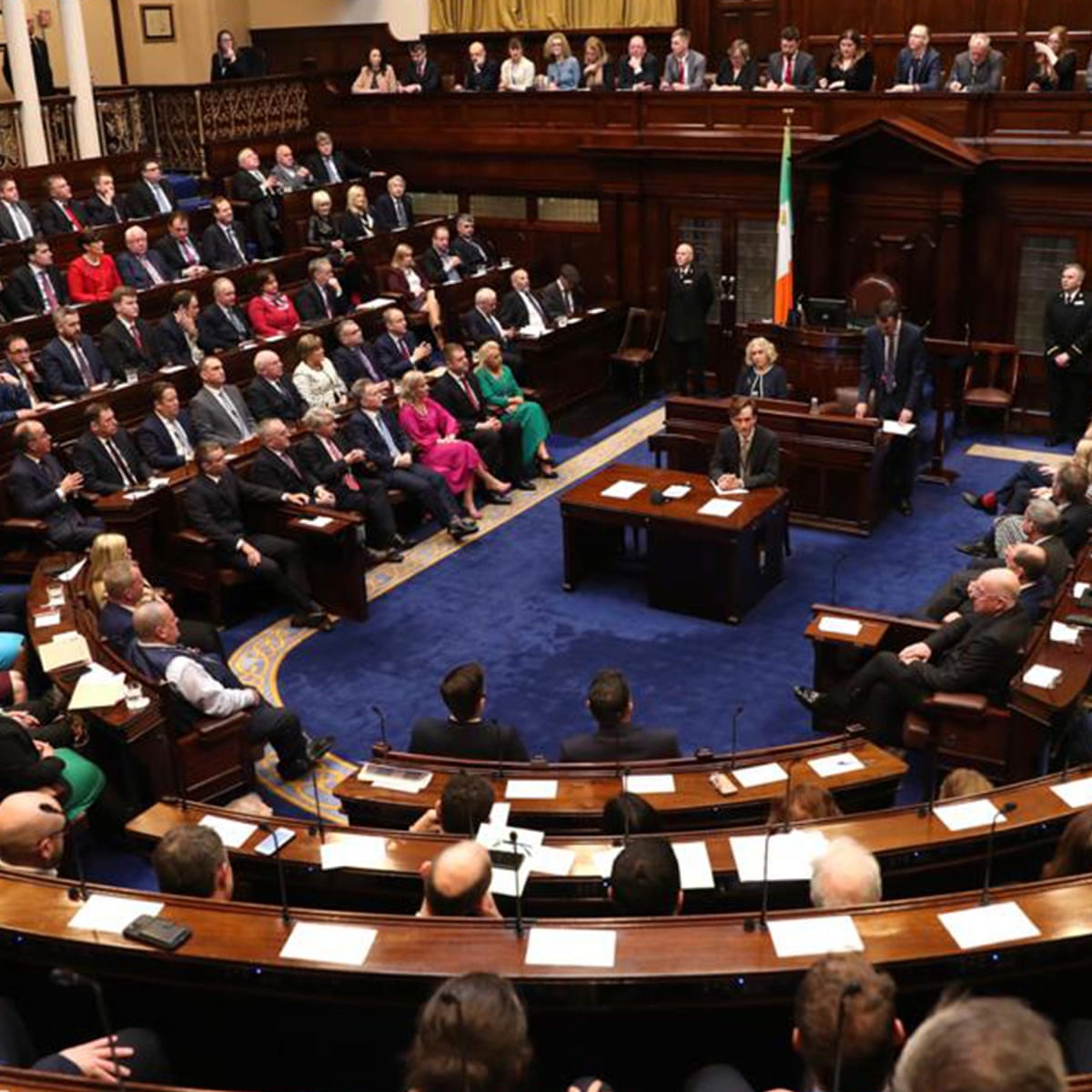 The Irish government is now planning to criminalize hate speech and hate crimes, which is expected to become law before the end of the year.

So, who is going to make the decision on what ‘hate’ speech is?

Anything that the communist, socialist, or dictator regime views as offensive is considered hate speech. The definition of “hate speech” is an attempt to silence you.

“The new legislation will criminalize any intentional or reckless communication or behavior that is likely to incite violence or hatred against a person or persons because they are associated with a protected characteristic,” the government said.

If you are found guilty of this offense, you could face a sentence of five years in prison.

“It will also create new, aggravated forms of certain existing criminal offenses, where those offenses are motivated by hatred of a protected characteristic. These will carry an enhanced penalty and the criminal record will clearly state that the offense was a hate crime,” the government added.

According to Helen McEntee, Minister for Justice of Ireland, hate speech is not about free speech. She said hate speech is intended to silence people and to make them afraid to open up.

“We are all horrified when we hear of homophobic, racist, and other hateful incidents in our country. While these repulsive acts of violence and abuse against innocent people have been extensively reported on, we know that some people go about their lives constantly in fear of abuse simply because of who they are,” she said

“Although it is a small minority of individuals carrying out these reprehensible acts and spouting this abuse, there is a clear desire from the public that these individuals need to be dealt with in the appropriate way.

“This Bill provides separately for hate crime and for hate speech, but on the basis of the same protected characteristics.

“All provisions throughout the Bill have been carefully developed to ensure it is victim-centered and effective in securing convictions where serious crimes are committed, and the legislation follows extensive public consultation and research.”