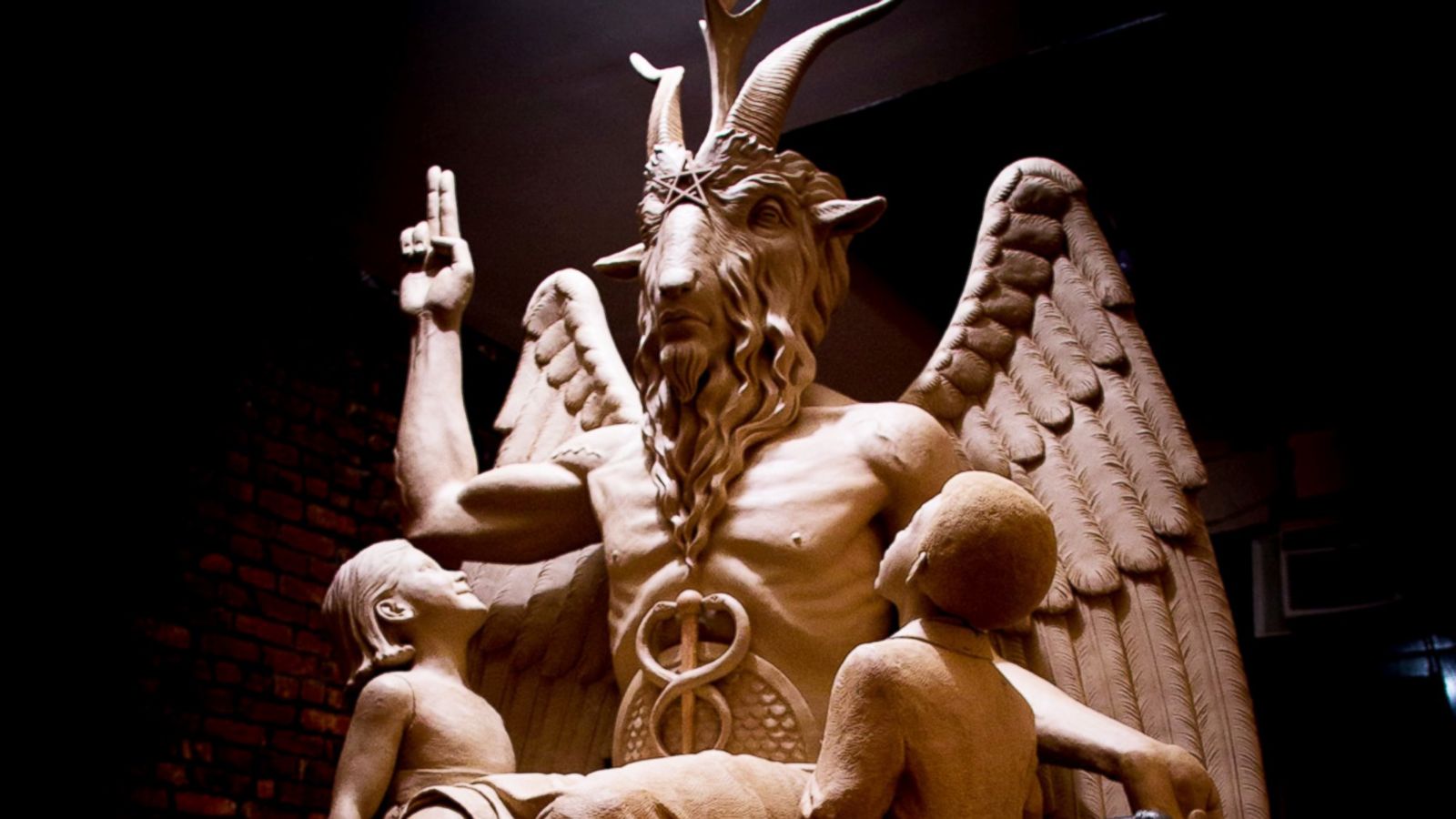 This might have been almost funny once. But given that it is coming from increasingly sinister Disney, not everyone is laughing. From a new series called Santa Clauses:

For context, Disney aggressively promotes the depraved sexual corruption of children as a matter of corporate policy. It assists employees to genitally mutilate their own children in the name of LGBT ideology.

In contrast, Christmas is less popular. Last year Disney canceled it by rebranding Mickey’s Very Merry Christmas Party to take Christmas out of it. There must have been pushback, because they changed it back.

Disney shares are down 40 per cent this year, and last week’s quarterly report makes for grim reading. Disney’s expenses and operating losses are skyrocketing. Even the hugely popular Disney+, which continues to gain in subscribers, made an operating loss of $1.47 billion – more than double its loss last year. …

Disney corporate president Karey Burke, herself a proud mother of ‘one transgender child and one pansexual child’, has lobbied for Disney to include ‘many, many, many LGBTQIA characters’ in its stories. She has even called for 50 per cent of Disney characters to be either ‘LGBTQIA’ or racial minorities.

Disney’s losses are dragging down the Dow Jones today:

Dragged down by losses for shares of Boeing and Walt Disney, the Dow Jones Industrial Average is declining Monday morning. … Boeing’s shares are down $4.26 (2.4%) while those of Walt Disney are off $2.15, or 2.2%, combining for an approximately 42-point drag on the Dow.

That is what happens when a company prioritizes moonbattery over profitability to the point of wasting $180 million on a cartoon movie pitching homosexuality to kids — which has bombed even worse that Lightyear before it.