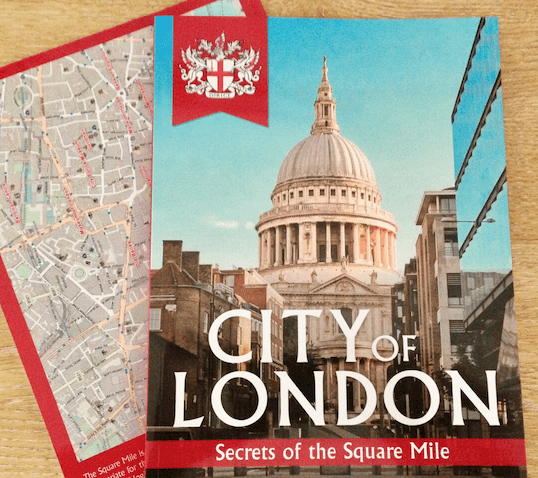 How the Khazarian-controlled City of London was set up to rule the world
SOTN Editor’s Note: It’s important to understand that many of the Northern Italian Black Nobility, who were domiciled throughout the Republic of Venice during the period prior to the founding of the British East India Company in 1600, eventually found themselves without an empire to rule. The Venetian Empire was, after all, maintained by the Doge’s supremacy of the seas, specifically the Adriatic, Ionian, Aegean and Eastern Mediterranean Seas (see map below). As soon as the British Empire began to emerge as the dominating naval force in the Atlantic and elsewhere, the Black Nobility made their way to London to set up shop along with the Khazarian banksters who already owned and operated the Square Mile, as explained in the exposé below.
TRUTH LIVES on at https://sgtreport.tv/ 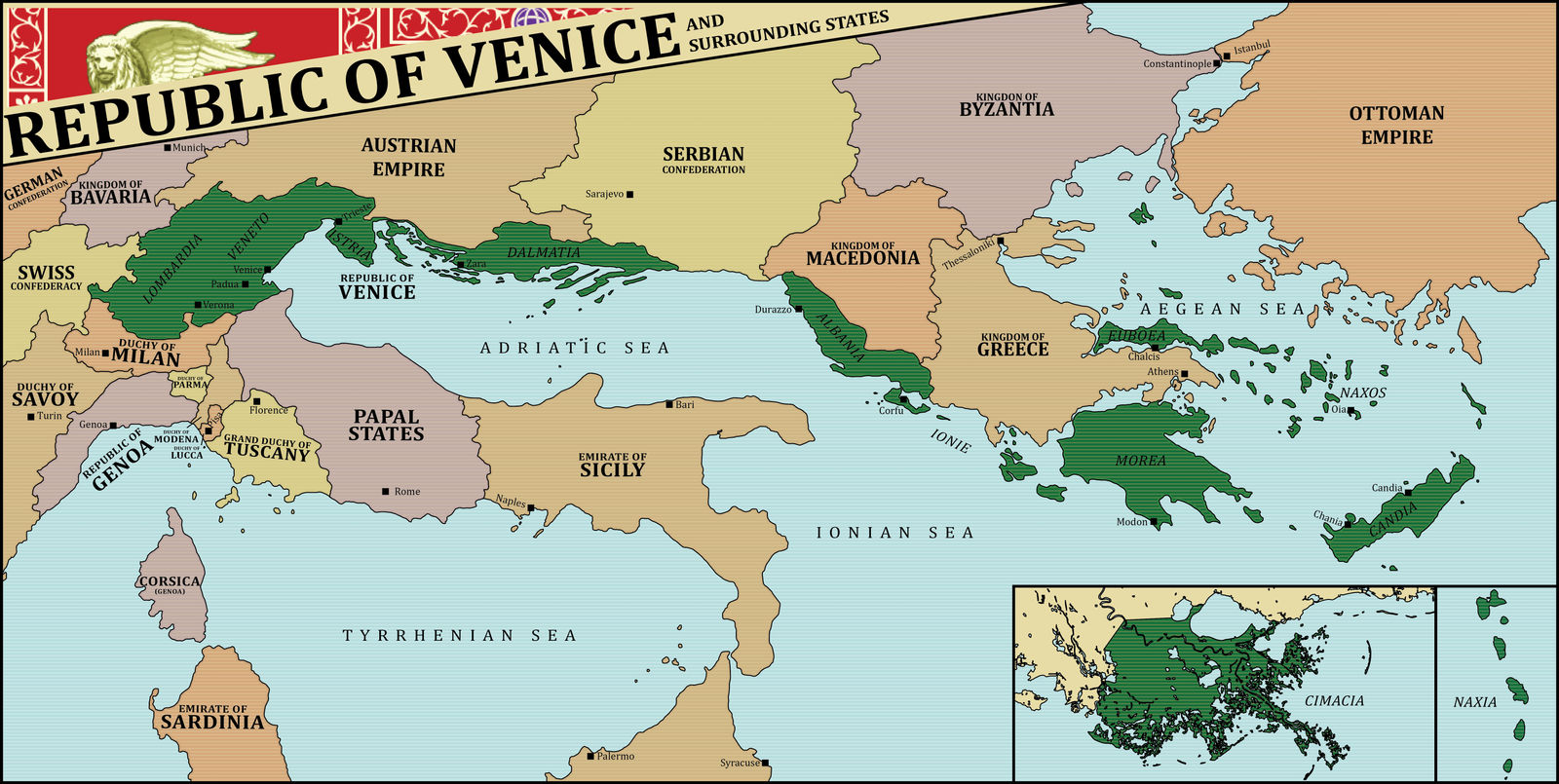 However, what the Italian Black Nobility did was bring their super-predatory corporate and banking models with them. For the first corporations in the world were established throughout Northern Italy, from Venice to Genoa and from Milan to Florence, during the late 13th century onward. As a matter of historical fact, the banking families in Italy (e.g. House of Medici in Florence) were the wealthiest and most powerful in Europe at that time, and they intended on remaining so. Hence, the City of London became their new stomping grounds from which to rape, pillage and plunder the then known world.

KEY POINT: If ever Satan was to create an extremely powerful entity by which to carry out his countless nefarious deeds, surely the CORPORATION is it.

Those original Black Nobility families were formed by strictly business marriages between Catholic Italian noblemen and landowners AND Khazarian Jewish bankers and merchants. Between the untold riches of the Roman Empire, the spoils acquired throughout the 9 Crusades to the Holy Land, and the incomparable wealth accumulated in the wake of Venetian Marco Polo’s trading trips to the Orient via the Silk Road, the treasures possessed by the Black Nobility made London’s look like a mere piggy bank. Hence, it ought to be crystal clear who really rules the world today; and it’s not the notorious London banksters such as the Rothschilds. While the Roman Empire may have fallen, the Khazarian-controlled Vatican has silently reigned supreme the world over. 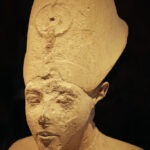 Of course, the Vatican is not really a Roman Catholic institution; it’s a religious front for the Khazarian Cabal by which they control the world’s 1.3 billion Catholics. Which is why the current Khazarian Freemason Pope Francis wears a Jewish yarmulke as have the preceding pontiffs. Which is also why the popes began wearing a mitre shortly after the Khazarian disapora made its way to Rome. The mitre design is nearly identical to the headgear worn by the Egyptian Pharaohs, especially Akhenaten (see statue of him above), the Pharaoh of the Eighteenth Dynasty of Egypt who was eventually transformed into the Moses of the Ten Commandments.
BOTTOM LINE: Empires never really die, they just morph into new global power centers as they have done from time immemorial. In light of this reality, it ought to be obvious that the United States is only the latest and greatest empire — now well-known as the “Empire of Lies” — to undergo a controlled demolition by the Khazarian banksters (who were known as Babylonian Radhanites pre-Khazaria). Just as the Egyptian Empire, Persian Empire, Greek Empire, Roman Empire, Holy Roman Empire, Venetian Empire, Portuguese Empire, Spanish Empire, French Empire, Ottoman Empire, Russian Empire and British Empire have each undergone a final collapse triggered by the banksters, the American Empire has now been slated for the same fate. Wherever Mammon is worshiped as the GOD of any empire or civilization, as it is throughout the USA today as the Almighty Dollar, just as GOLD has always been venerated in the City of London’s Crown Temple, the Khazarian Cabal rules the day as they have each and every day for millennia.
Read More @ StateOfTheNation.co