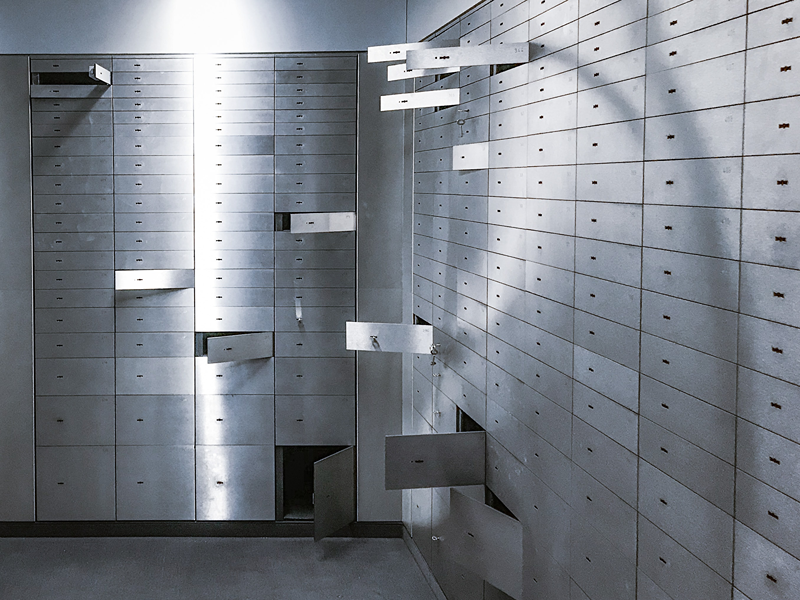 From time to time, we like to update you on the scale and scope of two arcane COMEX systems that The Banks like to regularly abuse for profit. Let’s do so again today.

Let’s start with the “Exchange for Physical” (EFP) process that The Banks have abused for years as they arbitrage the difference between the spot and futures prices. Five years ago, in November 2017, Eric Sprott urged me to start tracking the daily EFP totals so that we could get a feel for the true size and scope of the program. Since then, I’ve written multiple articles on the scam, and here are just a few links:

As noted in those links, Bank trading desk abuse of the EFP process fell sharply after the near collapse of the pricing scheme in the aftermath of the Covid craziness in March 2020. Regardless, since Eric asked me to track the daily numbers five years ago, I might as well give you the total amount of EFPs executed in COMEX gold that I’ve counted…

Yes, that’s correct. I’ve monitored, recorded, and tracked the total number of EFP trades for the past five years, and the total amount is 7,649,197 COMEX gold contracts.

How much gold is that? Well, at 100 ounces per contract, the math is pretty simple. The total amount of gold allegedly “exchanged for physical” is 764,919,700 ounces. Is that a lot?

Well, that’s about 23,800 metric tonnes. For scale, the total U.S. stockpile is alleged to be 8,135 metric tonnes. Additionally, if you add up the reported reserves of the top 10 largest sovereign stockpiles, you get 23,879 metric tonnes. 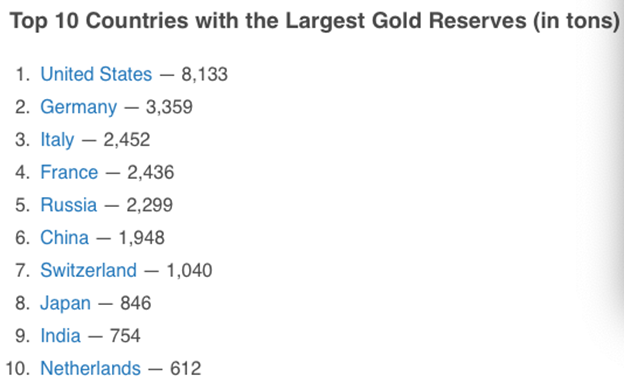 Or look at it this way: Total global mine supply is about 3,000 metric tonnes per year. And here we have The Banks swapping around contract exchanges for physical to the tune of nearly 8X that number over the course of five years.

Does this sound like a legitimate part of the price discovery process or, instead, is it just a tool of The Banks as they manipulate the gold market for profit?

Now let’s turn to the other arcane system that The Banks utilize for their own gain, and that’s the Trade At Settlement or TAS system. We’ve been writing about this abuse for quite some time, too, and here are a few of those links:

What we’ve no doubt discovered here is a system by which the Bank trading desks unwind, cover, and re-establish their spread trades during months where a “front month” contract is due to expire and move into delivery. We’ve found this abuse in COMEX silver as well.

For example, the current month of November will see the Dec22 contracts go off the board and into delivery. Trading volume and open interest is currently shifting to the next front month of Feb23 for COMEX gold and Mar23 for COMEX silver. In the process, Bank positions began to be legged out on November 7, and these moves continued for the next four trading days. Curiously, this process always begins on the 7th day of the calendar month or, if the 7th day falls on a weekend, the Friday before. And it always runs for five days only.

Thus the 5-day total this month, ahead of the Dec22 expirations, was 144,980 contracts of COMEX gold and 46,612 contracts of COMEX silver. With that process now completed, daily TAS volume has returned to average/normal, as you can see below with the reports from Monday, the 21st.

So what does all this mean, and what is the point of this post? You must understand that the bullion bank trading desks continue to game the pricing scheme to their advantage and profit.

While EFP abuse has fallen since 2020, Banks are still clipping price through the EFP process whenever they can find a trading partner. And the TAS system provides Banks with cover to manipulate price by “legging out” massive spread trades as they roll them from one front month to the next.