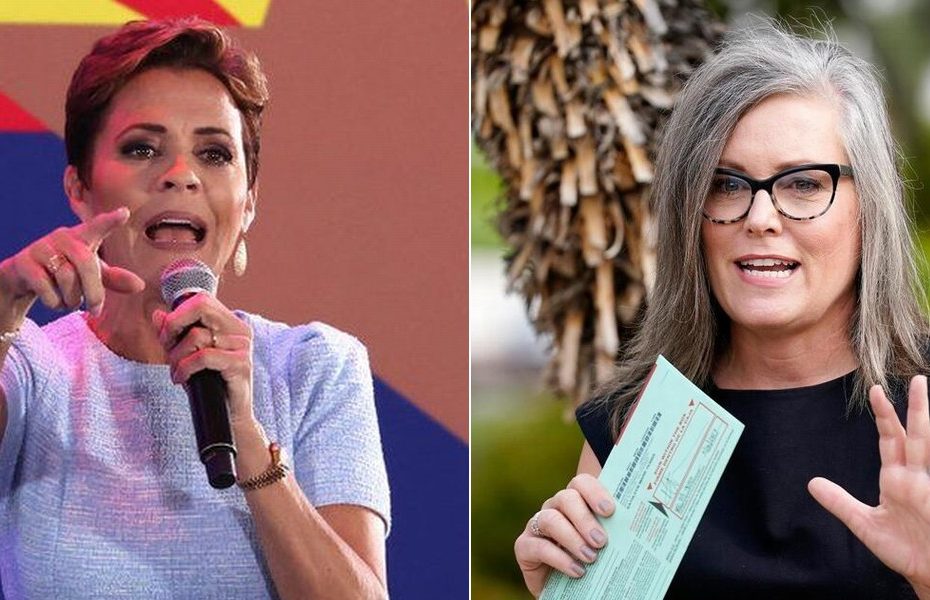 Another Arizona county is joining in with Cochise County’s decision to hold off on certifying the state election until November 28.

“Mohave County has voted to delay certification of election results until Nov. 28,” Garrett Archer reported on Twitter. “BOS member says it is a political statement of solidarity with other counties that have delayed certification.”

Voters in all rural counties in Arizona are being disenfranchised by Maricopa County’s incompetence/malfeasance. I’m happy to see that my county (Mohave) voted to delay certification. #ElectionIntegrity

“Voters in all rural counties in Arizona are being disenfranchised by Maricopa County’s incompetence/malfeasance,” Ward stated. “I’m happy to see that my county (Mohave) voted to delay certification.”

Kari Lake recently posted a brand new message to the People of Arizona and of the United States on the state of her campaign. Watch:

As reported earlier, a legal effort in red Cochise County to conduct a full “hand recount” audit of the ballots was legally quelled, due in part to the efforts of Democratic superlawyer Marc Elias.

However, a judge from Pima County who was tasked with the lawsuit due to change of venue said that a smaller hand recount was allowed under state law.

Judge Casey McGinley noted that “state law directs a small number of ballots cast in precincts and a fraction of mail-in ballots to get counted by hand, and for additional hand counting only when significant discrepancies are found,” according to Arizona Republic.