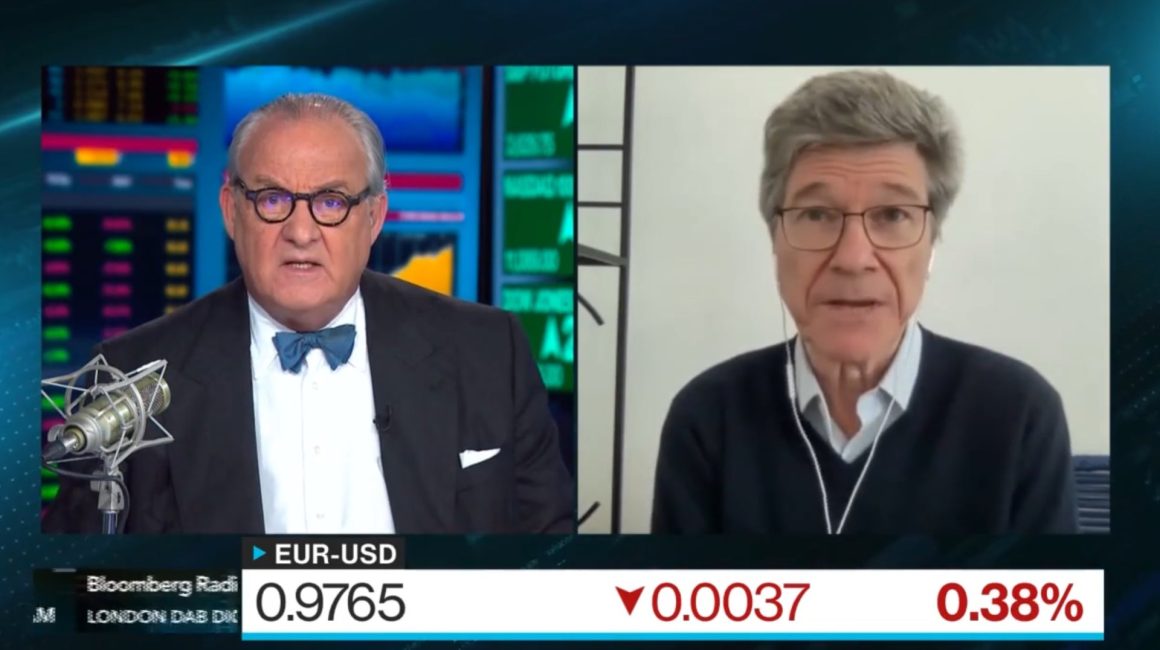 During an interview with Bloomberg Television, guest Jeffrey Sachs attributed the recent attack on the Nord Stream gas pipelines to the United States, puncturing the narrative that the incident was propagated by Putin’s Russia.

“I would bet was a U.S. action, perhaps U.S. and Poland,” he began, before the host interjected, inquiring with Sachs what evidence he had to support his theory.

“Well, first of all, there is direct radar evidence that U.S. helicopters, military helicopters that are normally based in Gdańsk were circling over this area. We also have the threats from the United States earlier this year that one way or another we are going to end Nord Stream,” he began.

“We also have a remarkable statement from Secretary [Antony] Blinken last Friday at a press conference and he says “this is also a tremendous opportunity.” Sorry, it’s a strange way to talk if you’re worried about piracy on international infrastructure of vital significance,” Sachs added.

He was referring to remarks made during a September 30th press conference featuring Blinken and Canadian Foreign Minister Mélanie Joly, where the U.S. Secretary of State repeatedly emphasized the “opportunity” the pipeline attacks provided:

Sachs continued to defend his allegation, adding “So, I know this runs counter to our narrative, you’re not allowed to say these things in the West, but the fact of the matter is, all over the world when I talk to people they think the U.S. did it.”

“By the way, even reporters on our papers that are involved tell me privately “yeah, well of course,” but it doesn’t show up in our media,” he concluded before a host interrupted him by saying “we don’t want to get into a tit for tat about what did or didn’t happen.”