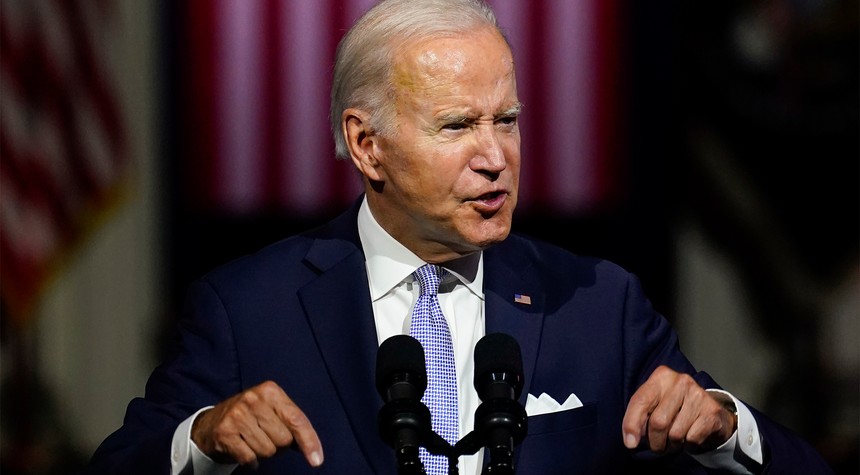 Civilization is fragile. It hinges on ensuring the stuff of life.

To be able to eat, to move about, to have shelter, to be free from state or tribal coercion, to be secure abroad and safe at home — only that allows cultures to be freed from the daily drudgery of mere survival.

So the great achievement of Western civilization — consensual government, individual freedom, rationalism in partnership with religious belief, free market economics, and constant self-critique and audit — was to liberate people from daily worry over state violence, random crime, famine, and an often-unforgiving nature.

But so often the resulting leisure and affluence instead deluded arrogant Western societies into thinking that modern man no longer needed to worry about the fruits of civilization he took to be his elemental birthright.

As a result, the once prosperous Greek city-state, Roman Empire, Renaissance republics, and European democracies of the 1930s imploded — as civilization went headlong in reverse.

We in the modern Western world are now facing just such a crisis.

We talk grandly about the globalized Great Reset. We blindly accept the faddish Green New Deal. We virtue signal about defunding the police. We merely shrug at open borders. And we brag about banning fertilizers and pesticides, outlawing the internal combustion engine, and discounting Armageddon in the nuclear age — as if on autopilot we have already reached utopia.

But meanwhile, Westerners are systematically destroying the very elements of our civilization that permitted such fantasies in the first place.