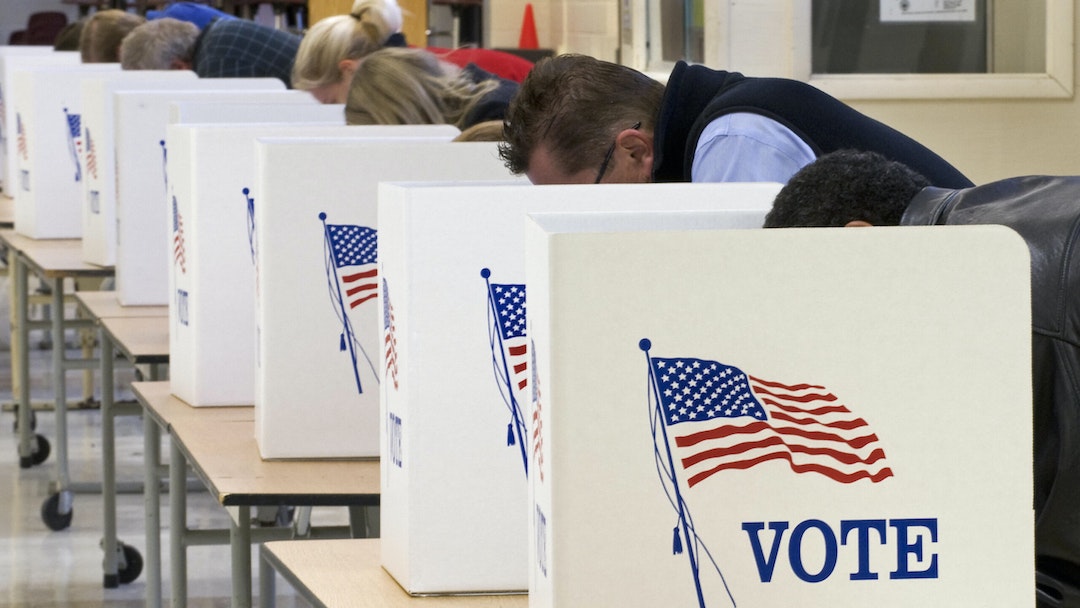 A former U.S. Congressman, a Democrat, was sentenced to more than two years in jail last week for committing election fraud intended to help Democrat candidates.

Former Rep. Michael “Ozzie” Myers, 79, who represented a district in Pennsylvania, pled guilty to conspiracy to deprive voters of civil rights, bribery, obstruction of justice, falsification of voting records, conspiring to illegally vote in a federal election, and orchestrating schemes to fraudulently stuff the ballot boxes for specific Democratic candidates in the 2014, 2015, 2016, 2017, and 2018 Pennsylvania elections, the U.S. Department of Justice said in a statement.

United States District Court Judge Paul S. Diamond sentenced Myers to 30 months in prison with three years of supervised release for his crimes and ordered Myers to pay $100,000 in fines, with $10,000 of that due immediately.

Fox News reported that Myers served four years in the U.S. House, from 1976 to 1980, but was expelled and thrown in prison for three years after being convicted of bribery.

The DOJ noted that Myers admitted in court that he bribed a Judge of Elections into illegally adding votes for certain candidates of their mutual political party in primary elections in a fraudulent scheme that lasted several years. Myers also admitted to conspiring to commit election fraud with another former Judge of Elections, the DOJ added.

Myers solicited payments from candidates that were his clients and then used a portion of that money to bribe election officials.

“Voting is the cornerstone of our democracy. If even one vote has been illegally cast or if the integrity of just one election official is compromised, it diminishes faith in process,” said U.S. Attorney Jacqueline C. Romero. “This defendant used his position, knowledge of the process, and connections to fix elections for his preferred candidates, which demonstrates a truly flagrant disregard for the laws which govern our elections. He will now spend 30 months in prison as penalty for his crimes.”

“Protecting the legitimacy of elections is critical to ensuring the public’s trust in the process,” said Jacqueline Maguire, Special Agent in Charge of the FBI’s Philadelphia Division. “Through his actions, Ozzie Myers pointedly disdained both the will of Philadelphia voters and the rule of law. He’s now a federal felon twice over, heading back behind bars, with time to consider the great consequence of free and fair elections.”