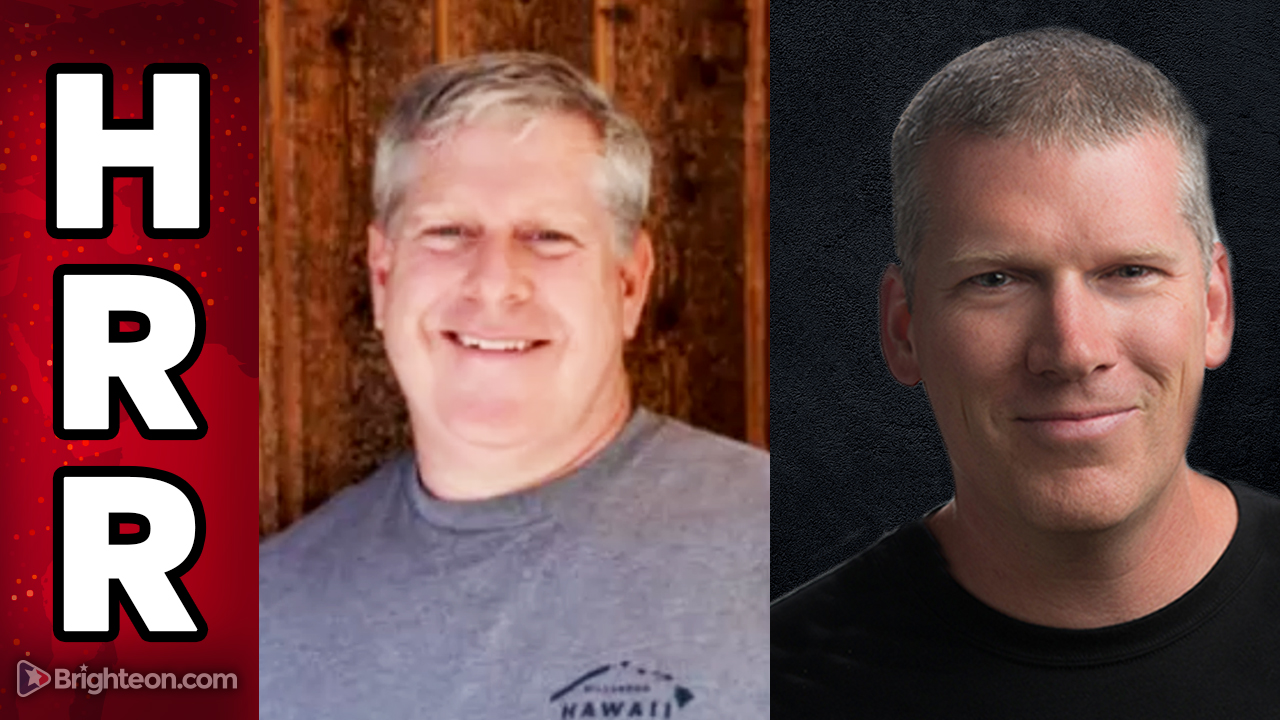 Black swans, perfect storms, fear and greed: Conditions appear to be perfectly aligning for what may turn out to be the most epic (and destructive) stock market crash in history, potentially exceeding the carnage of 1929 by a significant margin.

Entrepreneur and cycles analyst Aaron Brickman joined me for an interview in which he discusses the psychological and cosmic patterns of previous market crashes and why conditions are “near perfect” for a potentially epic crash likely beginning this month (October, 2022).

Although central bank and government intervention could possibly stave off such a collapse, globalists actually want this crash to get as destructive as possible, Brickman says, because they need a collapse event (a “force majeure”) to wipe away all their money printing crimes and mass looting of the fiat currencies over the last several decades. A “financial reset” event would also allow globalists to try to force people into a new digital currency that would grant central banks unlimited surveillance power over the people by eliminating the anonymity of cash and any remaining shred of personal financial freedom.

Brickman says that the potential window for this epic crash could begin as early as this week, extending to November 8th (Election Day). During this time, additional markers will reveal themselves to either confirm or deny whether an epic, historic crash is actually unfolding. He plans to join me again in two weeks for an update on where things are headed at that time.

Note that if such a crash takes place before November 8, it could have a significant impact on the outcome of the midterm elections.

As with all financial information, do your own research and make your own decisions based on your own risk tolerance. This interview is not financial advice, but for the record, I don’t own any stocks, bonds or treasuries whatsoever. (Because I’ve known an epic crash is coming for a long time now…)

As he explains in this interview, markets are on a knife’s edge and won’t stay in their current range. He predicted a strong market surge today and tomorrow followed by the potential for a downturn to begin this Wednesday. So far today, this is exactly what is unfolding. This may be the last market surge before the unwinding gets underway.

Beyond the markets themselves, Brickman is concerned that a significant market crash event — whenever it happens — could cause the banks to freeze, paralyzing financial transactions and bringing western economies to a grinding halt. This, in turn, would unleash widespread civil unrest and desperation across the population.

In addition to market cycles and the possibility of a market crash, Brickman and I discuss the escalation of world war and the possibility of nuclear weapons being deployed by Russia against NATO forces. We also delve into the solvency crisis already impacting European banks and why pensions are on the verge of collapse in England.

Highlights of the discussion:

– Brickman is an expert in market CRASHES
– Moon phases directly impact human psychology and emotion
– Previous large market crashes have occurred at a repeated LUNAR cycle
– Solar eclipses are also involved in human emotional states
– The convergence of certain cosmic events has aligned with historical crashes
– The current configuration looks a lot like 1929
– Specific dates are given, with windows of opportunity for market collapse
– Discussion of European banks and systemic bank failures
– The “great reset” and why elites WANT a massive financial collapse
– Russia and nuclear weapons: the escalation will continue
– The possible collapse of Western Civilization following a financial event

Follow more news on financial risk and markets at Risk.news