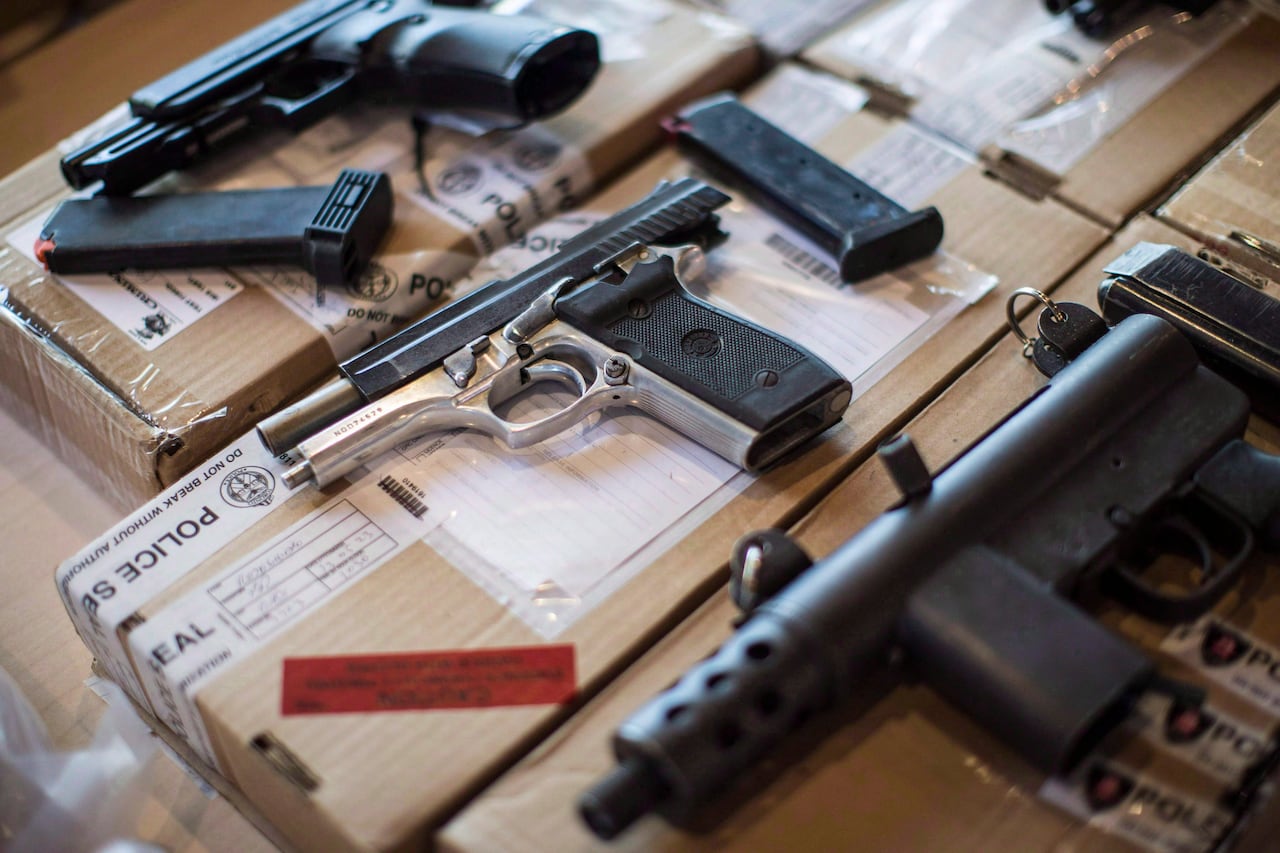 The Trudeau Administration wants to eliminate all freedoms. Provinces are fighting back at Trudeau’s gun confiscation, deemed a “mandatory gun buyback” for assault rifles. As usual, the government put this plan in place without a plan for enforcement.

Two years ago, Alberta Premier Jason Kenney, in the video above, explained that firearm ownership is already under strict regulations. Only law-abiding citizens must adhere to these regulations. He accused Ottawa of using the people as scapegoats for their gun confiscation plan instead of cracking down on gangs and criminals who actually commit gun crimes. Now, Trudeau is going after the people and pointing at events that occurred outside Canada as a reason to ban citizens from legally owning assault rifles.

Royal Canadian Mounted Police (RCMP), Alberta Justice Minister and Solicitor General Tyler Shandro reminded the Liberal Party that Alberta taxpayers pay C$750 million annually to fund the RCMP. “We expect that those dollars not be wasted to pay for a confiscation program that will not increase public safety,” Shandro said after calling the program disturbing. “We will not tolerate taking officers off the street in order to confiscate the property of law-abiding firearms owners.”

Saskatchewan’s Minister of Corrections, Policing, and Public Safety Christine Tell also called the mandate a waste of resources that is not supported. “The Government of Saskatchewan does not support and will not [authorize] the use of provincially funded resources for any process that is connected to the federal government’s proposed ‘buyback’ of these firearms,” she declared.

Banning any form of firearms is a method to control the people. The government and criminals will be the only ones with power, with the average law-abiding citizen helpless. Gun confiscation has occurred countless times in RECENT history and has not ended well.