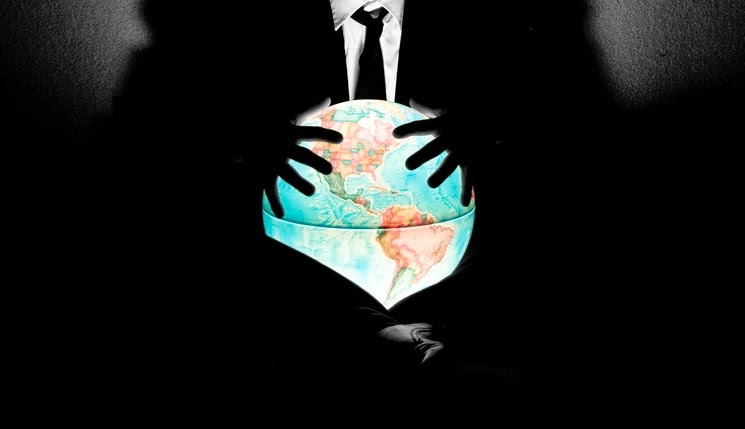 It has finally been revealed – and we knew this all along – that Covid-19 lockdowns, mask mandates and other associated plandemic tyranny was a “test” to determine whether or not the world is ready for a new globalist system of “social credit score” control.

It turns out that billions of people passed that test, according to Mridul Kaushik, who wrote an article called “My Carbon: An approach for inclusive and sustainable cities” that discusses the next phase of the World Economic Forum’s (WEF) global takeover.

“Covid-19 was the test of social responsibility,” Kaushik admits in the piece.

Kaushik, by the way, is the WEF’s “Mission Director” for “Smart Cities Mission.” His bio says he is part of the WEF’s Ministry of Housing and Urban Affairs of India. (Related: The WEF wants all global slaves to drink recycled sewage to prevent global warming.)

Will you comply with the WEF’s new world order?

According to Kaushik, billions of people complied with exactly the types of things that the WEF hoped they would. They covered their faces with cloth covid veils, for instance, even though doing so does not prevent disease and actually causes more of it.

Billions of people also obediently avoided other human beings like the plague, aka social distancing, which served no purpose other than to break down social cohesion even further while instilling fear in the most gullible.