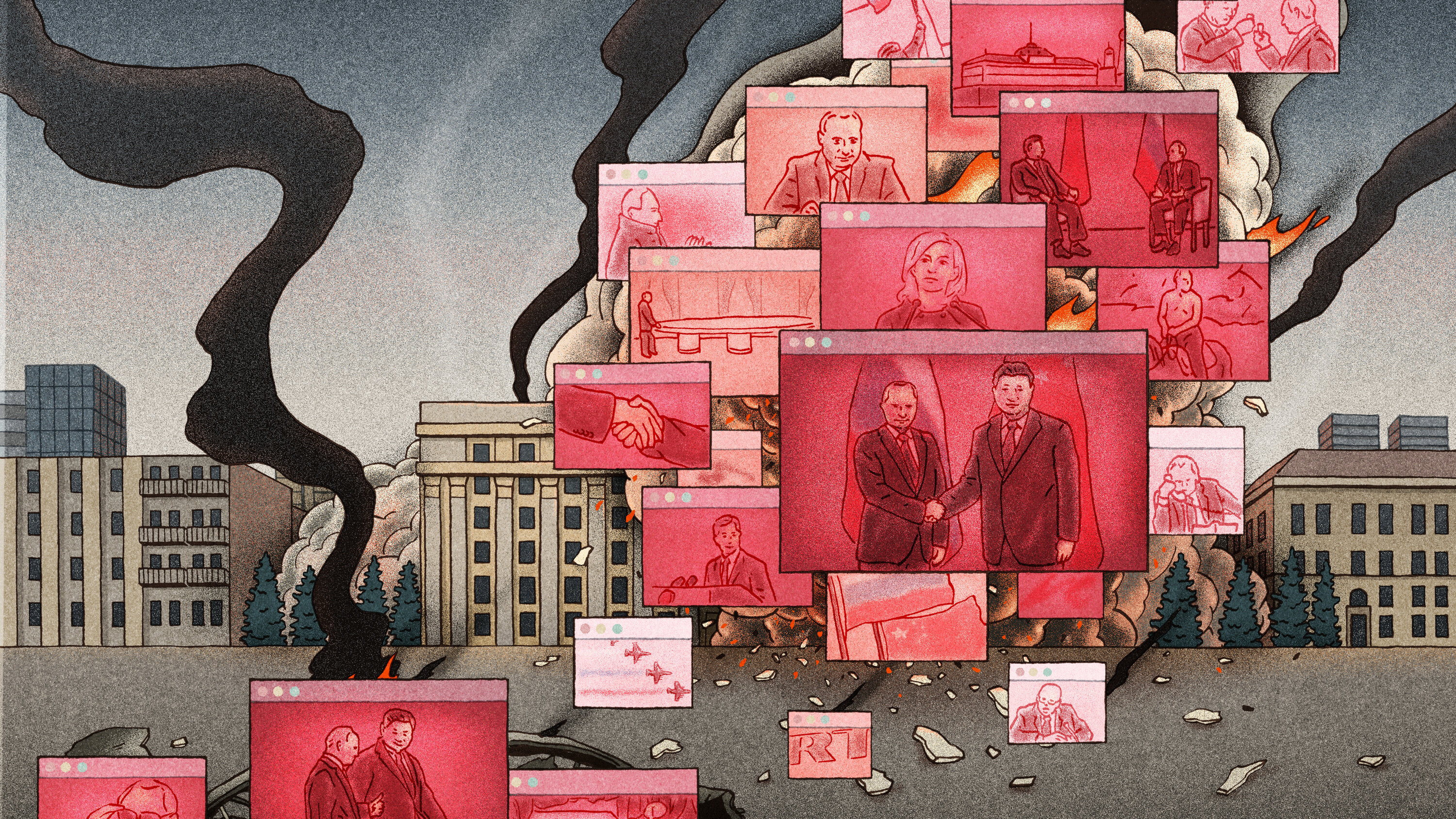 Back in 1962 when JFK and Khrushchev were negotiating over the Cuban Missile Crisis, and JFK was ready to launch, from America’s 129 operational Atlas ICBM (Inter Continental Ballistic Missile) sites (as well as from many more bombers plus submarines), a nuclear assault against the Soviet Union if Khrushchev didn’t cancel the shipment of what has been variously estimated as 32 to 36 Soviet R-14 IRBMs (Intermediate Range Ballistic Missiles) to Cuba, a deal was reached that would prevent World War Three (WW III). JFK had been concerned about those R-14s being able, within about a half hour, to reach America’s command center in Washington DC a thousand miles from Cuba — perhaps too quickly for the President to be able then to launch America’s retaliatory missiles and bombers. But both he and Khrushchev were decent men who wanted to avoid any WW III, so a reasonable deal was reached. During 5-9 November 1962, Soviet ships removed all 42 missiles, 160 nuclear warheads (bombs), and up to 28 nuclear-capable aircraft, from Cuba. Then, in 1994, Soviet General Anatoli I. Gribkov, who had been part of the Soviet Cuban operation, wrote that Khrushchev “knew . . . that U.S. strategic nuclear forces outnumbered ours by approximately 17 to 1 in 1962.” However, John F. Kennedy’s interest wasn’t in ‘winning’ a nuclear war, but, instead, in preventing one.

Unfortunately, by no later than 2006, American policy on nuclear war changed from having nuclear weapons in order to prevent a WW III (the meta-strategy called Mutually Assured Destruction, or “M.A.D.”) to building them up and using them in order to ‘win’ a nuclear war and thus conquering Russia (the meta-strategy called “Nuclear Primacy”). On 1 March 2017, three leading independent American scientists confirmed that evidence was clear that the U.S. Government was, in fact, “planning to have the capacity to fight and win a nuclear war by disarming enemies with a surprise first strike.” That’s the “Nuclear Primacy” meta-strategy, in action. It’s the U.S. Government’s meta-strategy. And their NATO military alliance is an essential part of carrying it out. NATO nations are places from which U.S. nuclear missiles can become launched against Russia. They’re much nearer to the Kremlin, Russia’s brain-center, than America is. The nearest nation of all to the Kremlin is Ukraine; so, the U.S. Government especially wanted to get Ukraine into NATO.

During 2003-2009, only around 20% of Ukrainians had wanted NATO membership, while around 55% opposed it. In 2010, Gallup found that whereas 17% of Ukrainians considered NATO to mean “protection of your country,” 40% said it’s “a threat to your country.” Ukrainians predominantly saw NATO as an enemy, not a friend. But after Obama’s February 2014 coup in Ukraine, “Ukraine’s NATO membership would get 53.4% of the votes, one third of Ukrainians (33.6%) would oppose it.” However, afterward, the support averaged around 45% — still over twice as high as had been the case prior to the coup. Ukrainians became switched regarding that matter, favoring NATO instead of opposing it, because the billionaires who fund the winning political candidates and who control the media in the U.S. and in Ukraine had propagandized there heavily after the coup, and those governments and media have been portraying Russia as being Ukraine’s enemy, and America and the EU and NATO (which, prior to the coup, were viewed by Ukrainians as being their enemy) as being instead Ukraine’s friends. So: Ukrainians, after the U.S. coup, wanted to join the EU, and join NATO.

According to NATO: “NATO is not a threat to Russia.”  “NATO has tried to build a partnership with Russia, developing dialogue and practical cooperation in areas of common interest. Practical cooperation has been suspended since 2014 in response to Russia’s illegal and illegitimate annexation of Crimea, Ukraine, which NATO will never recognise.”

However, NATO has always been trying to find ways to conquer Russia, and always refused to consider Russia’s requests to join NATO.

The actual demands that Putin had made to NATO on 17 December 2021, and which demands NATO formally rejected on 7 January 2022, and which rejection by NATO had sparked Putin’s decision to invade Ukraine, crucially included:  “Article 6: All member States of the North Atlantic Treaty Organization commit themselves to refrain from any further enlargement of NATO, including the accession of Ukraine as well as other States.”

Ukraine was a special focus there because it has the border which is the closest of any nation to Moscow, which is only 353 miles away. By contrast, Washington DC is 1,131 miles away from Cuba. If Kennedy was concerned, then Putin had even more reason to be concerned — 353 miles instead of 1,131 miles, and far faster missiles now than then. Whereas decapitating America if Soviet missiles had stayed in Cuba would have taken around a half-hour, decapitating Russia if Ukraine enters NATO would take around 5 minutes. Putin had tried everything to prevent Ukraine’s joining NATO, but Biden and his NATO anti-Russian military alliance mocked him for it, and refused even to consider any of his requests. The only way left to do it, then, was military.

When Russia invaded Ukraine on 24 February 2022, America’s CNN headlined “What does Putin want?” and opened:

In a lengthy essay penned in July 2021, Putin referred to Russians and Ukrainians as “one people,” and suggested the West had corrupted Ukraine and yanked it out of Russia’s orbit through a “forced change of identity.”

That type of historical revisionism was on full display in Putin’s emotional and grievance-packed address to the nation on Monday announcing his decision to recognize the Donetsk and Luhansk People’s Republics, while casting doubt on Ukraine’s own sovereignty.