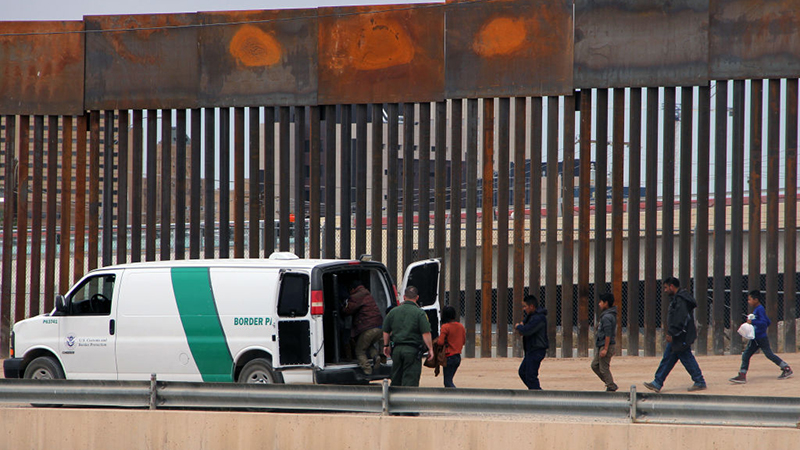 Twelve individuals who are on the terror watchlist attempted to cross the southern border into the U.S. in August alone, Customs and Border Protection data shows, bringing the total of potential terrorists apprehended to 78 this year.

Fox News reports that the figures equate to triple the prior five years combined.

Reporter Bill Melugin, who has been ever present at the border, notes that CBP sources say there have been half a million ‘gotaways’ this year alone, and over 900,000 since the beginning of last year, begging the question how many of them were on the terror watchlist and are now roaming around the country freely?