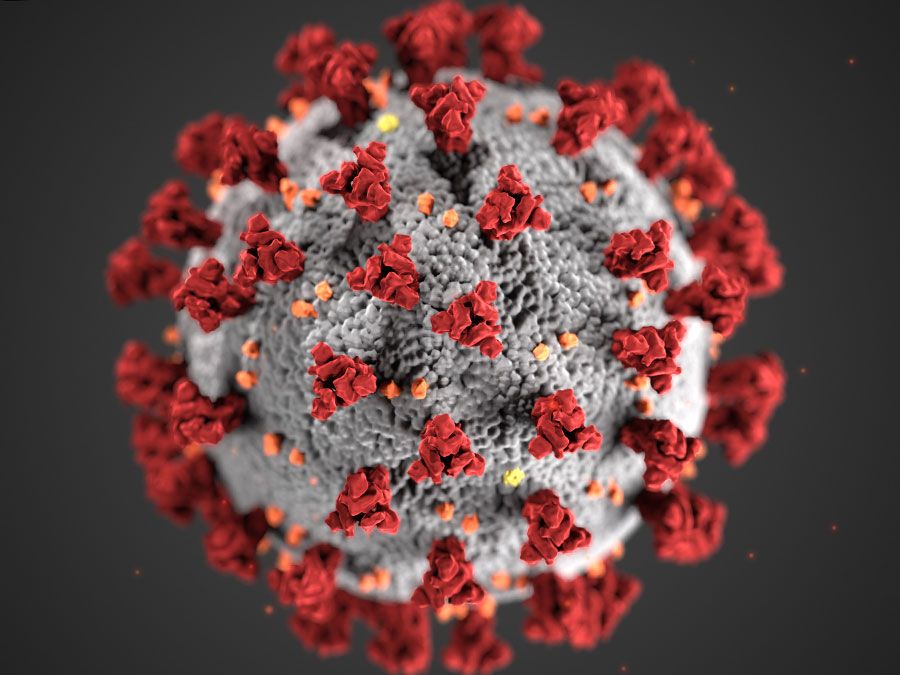 A Swedish study has demonstrated and confirmed that the mRNA in the Pfizer/BioNTech Covid injections infiltrates cells and transcribes its message onto human DNA within 6 hours, altering our own DNA.

A previous study published in October 2021 from Sweden found that the spike protein enters our cells’ nuclei and impairs the mechanism our cells have to repair damaged DNA. We’ve included this study here as The Highwire made an easy-to-understand video explaining it, including graphics, and so it is a good starting point to help understand the significance of the latest study from Sweden.

A previous study published in October 2021 from Sweden found that the spike protein enters our cells’ nuclei and impairs the mechanism our cells have to repair damaged DNA. We’ve included this study here as The Highwire made an easy-to-understand video explaining it, including graphics, and so it is a good starting point to help understand the significance of the latest study from Sweden.

Preclinical animal studies of the Pfizer/BioNTech Covid mRNA injection (BNT162b2) showed reversible effects on the livers of rats including: enlarged liver, vacuolation and increased enzyme levels (γGT, AST, ALP).  In the assessment report on BNT162b2 provided to EMA by Pfizer, studies in rats demonstrated that the contents do not stay at the injection site and a relatively large proportion (up to 18%) of the total “vaccine” dose ends up in the liver.

Another study in May 2021 by MIT scientists showed that SARS-CoV-2 RNA can be reverse transcribed and integrated into the genome of human cells and expressed as chimeric transcripts.  Although no one from corporate media or corporate science seemed to ask at the time, the findings of this study give rise to the question of whether this same reverse transcription may also occur with RNA in Covid injections.

ABC 10 News reported on the MIT study shortly after it was published.

What is Reverse Transcription?

Pictures speak a thousand words and so rather than try to write an explanation we found a video which introduces the mechanism of reverse transcription of HIV, a retrovirus.  It may be a little dated and overly simplistic but it illustrates how HIV infects a cell and replicates itself using reverse transcriptase and the host’s cellular machinery.

The First Study of Reverse Transcription of Injection Spike Proteins

Because of the findings of the animal studies and the MIT study, a group of Swedish scientists from Lund University conducted a study to investigate the effect the Pfizer/BioNTech injection (BNT162b2) had on human liver cells and if Pfizer’s encoded spike protein RNA can be reverse transcribed into DNA. The study, ‘Intracellular Reverse Transcription of Pfizer BioNTech COVID-19 mRNA Vaccine BNT162b2 In Vitro in Human Liver Cell Line’, was published on 25 February 2022.

“In this study, we investigated the effect of BNT162b2 on the human liver cell line Huh7 in vitro,” the study authors wrote.

The study found that the mRNA injection is able to enter the human liver cell line Huh7 and that the injections’ mRNA is reverse transcribed into DNA as fast as six hours after the cells were exposed to it.

“A possible mechanism for reverse transcription is through endogenous [intracellular] reverse transcriptase LINE-1, and the nucleus protein distribution of LINE-1 is elevated by BNT162b2,” the study authors wrote.

“Huh cells are ‘immortal’ liver tumour cells and grow ad-infinitum if you give them love,” Jessica Rose explained, “LINE-1 is a reverse transcriptase that we carry and comprises ~17% of our genome!”

“Our study shows that [Pfizer’s mRNA injection] … can be reverse transcribed to DNA … and this may give rise to the concern if [injection]-derived DNA may be integrated into the host genome and affect the integrity of genomic DNA, which may potentially mediate genotoxic side effects.”

In the video below, Dr. Mobeen Syed, host of Dr. Been, explains this study in layman’s terms.  We have embedded the video to begin at timestamp 8:17 where he begins to explain, over the next 9 mins, reverse transcription, Huh7 cells, LINE-1 gene expression, LINE-1 protein and what this all means.**