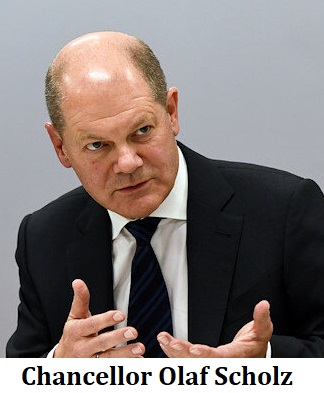 Welcome to the new “democratic norms” in the industrialized west as Germany seizes the private assets of Russian owned energy company Rosneft; because oil refining is critical to fuel prices and German has just realized their vulnerability.

Within this new Build Back Better system, driven by the policies of western nations, it appears things are changing quickly.  Democracy or capitalism in Germany is now quickly dispatched, as socialism -state control- becomes the priority.

Heck, I’m old enough to remember when everyone decried China’s authoritarian economic model for doing the exact same thing as Germany (a few months ago).  But, well, we must pretend not to notice these things comrades….

(Reuters) – BERLIN, Sept 16 (Reuters) – Germany took control of a major Russian-owned oil refinery on Friday, risking retaliation from Moscow as Berlin strives to shore up energy supplies and meet its European Union commitment to eliminate Russian oil imports by the end of the year.

The economy ministry said it was putting a unit of Russian oil firm Rosneft (ROSN.MM) under the trusteeship of the industry regulator and taking over the business’ Schwedt refinery, which supplies 90% of Berlin’s fuel.

“This is a far-reaching energy policy decision to protect our country,” Chancellor Olaf Scholz told a news conference to present the government’s plans to put the Schwedt refinery under the control of the Federal Network Agency regulator. (read more)

Now, let’s start talking about USA food exports, shall we? 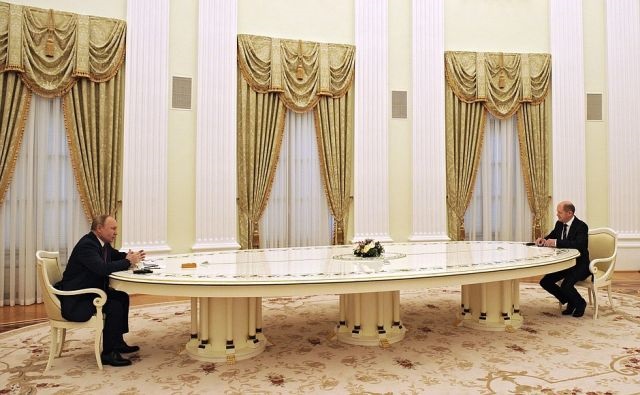