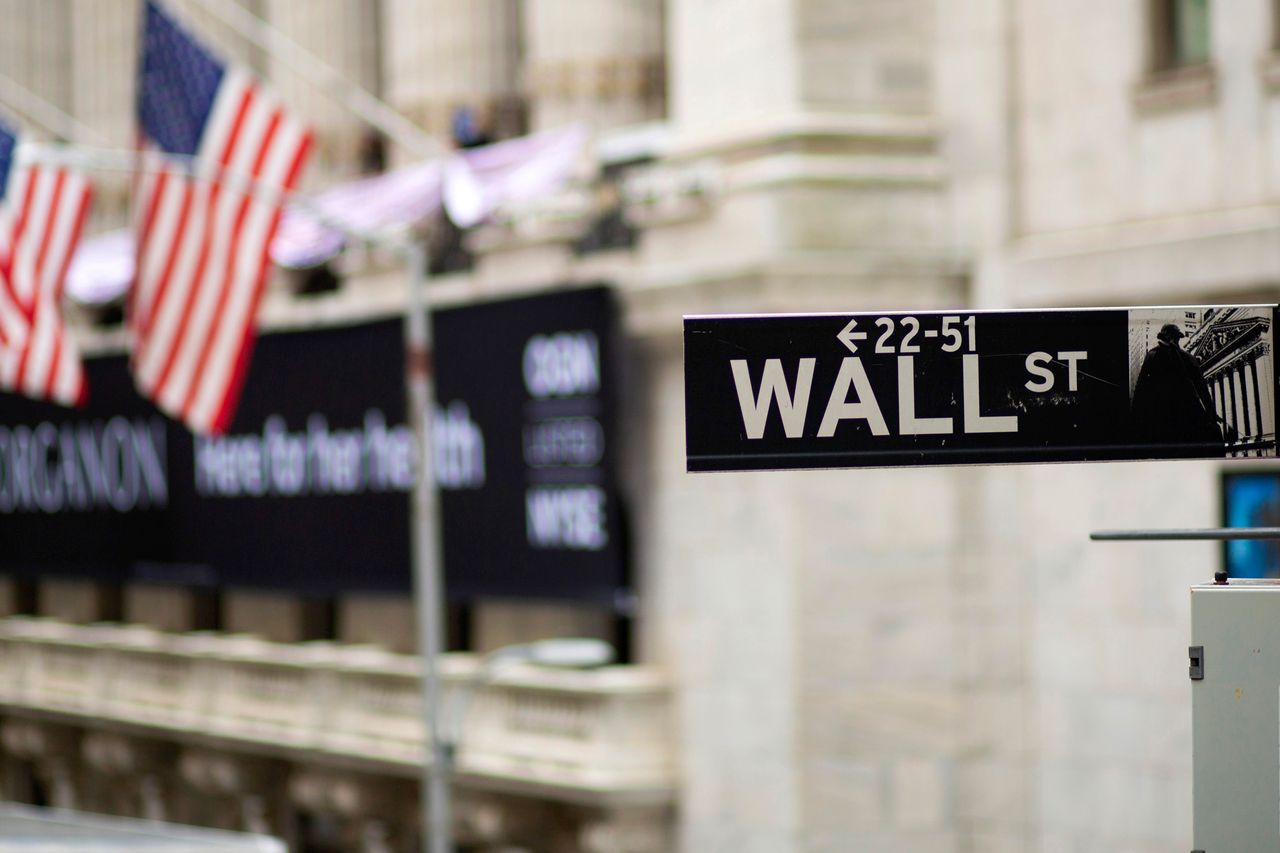 America creates, imposes, and enforces the sanctions against Russia, which are forcing up energy-prices in Europe, and are thereby driving Europe’s corporations to move to America, where taxes, safety-and-environmental regulations, and the rights of labor, are far lower, and so profits will be far higher for the investors. Furthermore, America can supply its own energy. Therefore, supply-chains are less dicey in the U.S. than in Europe. There is less and less reason now for a firm to be doing anything in Europe except selling to Europeans, who are becoming increasingly desperate to get whatever they can afford to buy, now that Russia, which had been providing the lowest-cost energy and other commodities, is being strangled out of European markets, by the sanctions.

Europe’s leaders have cooperated with America’s leaders, to cause this European decline (by joining, instead of rejecting, America’s sanctions against Russia), but Germany’s companies can also enjoy significant benefits from relocating or expanding in America. Germany’s business daily newspaper, Handlelsblatt, reported, on September 25th, “More and more German companies are expanding their locations in North America: Washington attracts German companies with cheap energy and low taxes. This applies above all to the southern states. Berlin is alarmed – and wants to take countermeasures.” (Original: “Immer mehr deutsche Unternehmen bauen ihre Standorte in Nordamerika aus: Washington lockt deutsche Firmen mit billiger Energie und niedrigen Steuern. Das gilt vor allem für die Südstaaten. Berlin ist alarmiert – und will gegensteuern.”) It says that “Numerous German companies are planning to set up or expand their U.S. locations. … U.S. states such as Virginia, Georgia, and Oklahoma, show increasing interest” in offering special inducements for these firms to relocate, or to at least expand, their production in the U.S. For example, Pat Wilson, Commissioner of the Georgia Department of Economic Development, tells German companies that, “Our energy costs are low, and the networks are stable. … Companies coming to Georgia [from Germany] are reducing their carbon footprint.” Considering that one of the major reasons why Germany’s Government is squeezing-out Russia’s fuel-supplies (other than to ‘support democracy in Ukraine’, etc.) is that those Russian supplies are fossil fuels, an important benefit by which America can attract European firms (even on the basis of ‘Green’ arguments) is by advertising bigger ‘energy efficiency’ than in Europe — not necessarily in a strictly environmental sense, but definitely in the bottom-line sense, of lowered energy-costs, since America’s regulations are far less strict than in the EU.

Also on the 25th, the Irish Examiner bannered “European industry buckles under weight of soaring energy prices: Volkswagen, Europe’s biggest carmaker, warned last week that it could reallocate production out of Germany and eastern Europe if energy prices don’t come down.”

Also on the 25th, Oil Price dot com headlined “Europe Faces An Exodus Of Energy-Intensive Industries”, and mentioned especially that “the U.S. Steel giant ArcelorMittal said earlier this month that it would slash by half production at a steel mill in Germany and a unit at another plant, also in Germany. The company said it had based the decision on high gas prices. … ArcelorMittal earlier this year announced it had plans to expand a Texas operation.”

On September 26th, the New York Times bannered “Factory Jobs Are Booming Like It’s the 1970s: U.S. manufacturing is experiencing a rebound, with companies adding workers amid high consumer demand for products.” In total, “As of August this year, manufacturers had added back about 1.43 million jobs, a net gain of 67,000 workers above prepandemic levels.” And this is only the start of America’s re-industrialization and economic recovery, because the hemorrhaging of jobs from Europe has only just begun. These German firms are getting in on the ground floor in America, leaving Europe’s workers behind, to swim or sink on their own (the ones that can).

Also on September 26th, Thomas Fazi at unherd dot com headlined “The EU is sleepwalking into anarchy: Its sanctions are crippling the bloc’s working class”, and documented that this hollowing-out of Europe’s economies is being experienced the most by Europe’s lower economic classes, who are the least capable of dealing with it but are being abandoned by the higher-wealth group, the investors, who are sending their money abroad, like banana-republic oligarchs do.

On September 19th, the New York Times headlined “‘Crippling’ Energy Bills Force Europe’s Factories to Go Dark: Manufacturers are furloughing workers and shutting down lines because they can’t pay the gas and electric charges.” For example, a major employer in northern France, Arc International glass factory, doesn’t know whether they will survive: “Nicholas Hodler, the chief executive, surveyed the assembly line, shimmering blue with natural gas flames [gas that came from Russia and that now costs ten times as much as just a year ago]. For years, Arc had been powered by cheap energy that helped turn the company into the world’s largest producer of glass tableware. … But the impact of Russia’s abrupt cutoff of gas to Europe [forced by the sanctions] has doused the business with new risks. Energy prices have climbed so fast that Mr. Hodler has had to rewrite business forecasts six times in two months. Recently, he put a third of Arc’s 4,500 employees on partial furlough to save money. Four of the factory’s nine furnaces will be idled; the others will be switched from natural gas to diesel, a cheaper but more polluting fuel.”