by The Hungry Beaver, The Blue State Conservative: 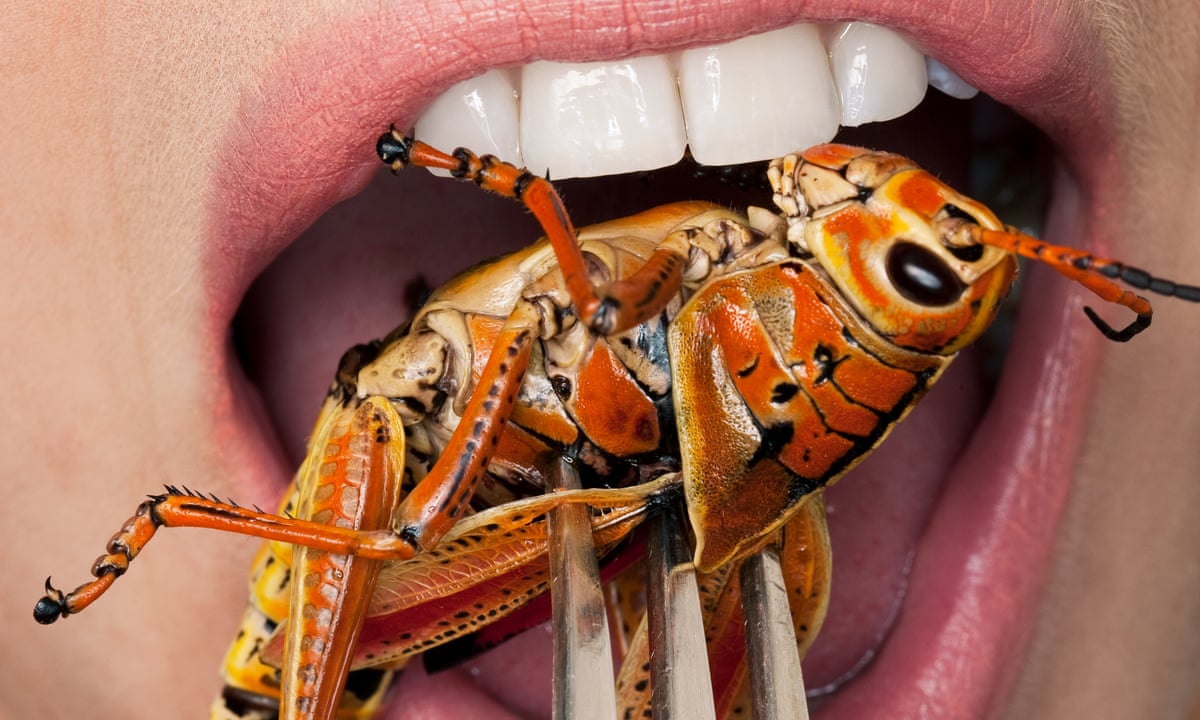 The jig is up for the media and its attempt to normalize bug eating. As Americans are beginning to connect the dots between stories that glorify the alternatives to protein and the World Economic Forum’s agenda for 2030.

Convincing the masses to eat crickets (amongst other insects) has gone from an edgy right-wing conspiracy theory to a progressive passion project in recent months. But for those who have been paying attention, this push has not happened overnight. Instead, various outlets have devoted their resources to enlightening Americans on the benefits of insects.

The New York Post, for example, recently shared a puff piece for worm “burgers,” arguing that their consumption could lead to a solution for world hunger.

The article cites South Korean scientists who have “cooked mealworms, or beetle larvae, along with sugar to create ‘meat.’” Then aimed to normalize this procedure by assuring readers that the protein alternative “tastes authentic.”

Dr. Hee Cho, who is the project leader from Wonkwang University, said the following about this new glorified progressive trend: “Recently, eating insects has become of interest because of the increasing cost of animal protein, as well as the associated environmental issues.”

“Insects are a nutritious and healthy food source with high amounts of fatty acids, vitamins, minerals, fiber and high-quality protein — which is like that of meat,” Cho added.

Critics have speculated that this normalization of bugs as food is a tactic for combating the rise in cost of goods and our emerging energy crisis. All under the guise of health and environmental reasons.

Moreover, the same critics argue that those pushing this “new normal” will start with something like Grasshoppers (since “Chapulines” are typical in parts of Asia, South America, and Mexico). Then they will move towards normalizing the far more “out there” alternatives like cockroach milk.

Celebrities like Robert Downey Jr., Nicole Kidman, and Kim Kardashian have joined in on the bug train too. Convincing their heavily liberal audiences of the benefits of these protein alternatives. While selling the idea that the change is not monumental.

Americans who do not want to eat insects have become increasingly skeptical of the whole initiative. Especially after learning that snack foods are now being made with insects (often without consumer knowledge) as a primary ingredient.

For example, a Canadian food brand called ActuallyFoods lists Organic Cricket Flour as one of its ingredients. And Canada also recently announced that it has completed its construction of the world’s largest cricket production facility.