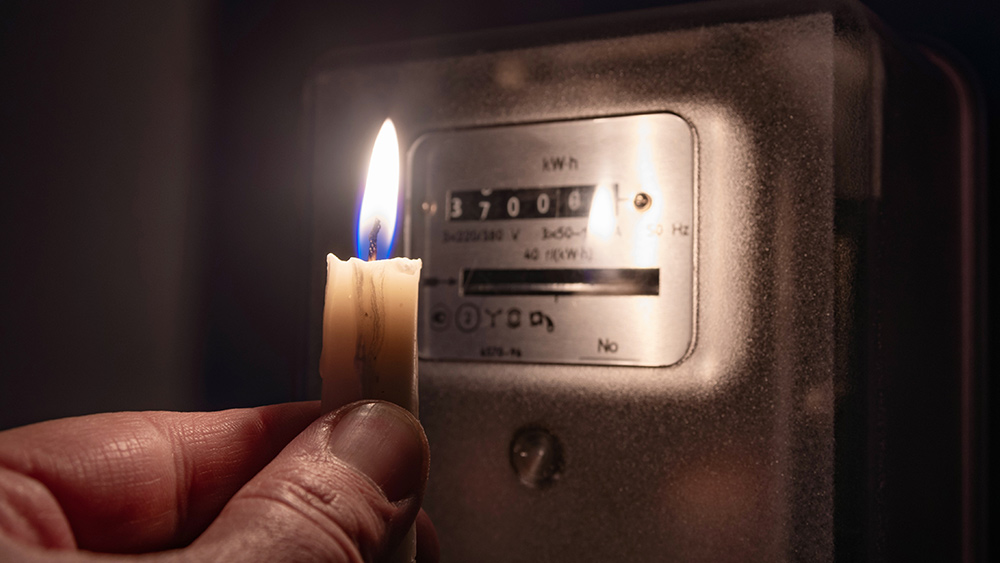 The German Association of Towns and Municipalities (DStGB) are now warning about a catastrophe that doomsday preppers have long prepared for: blackouts and civil unrest. Thanks to European leaders’ knee-jerk sanctions against Russia and Europe’s hasty implementation of green energy policies, the European people will have to pay insane energy costs and live under the constant threat of blackouts, especially during the upcoming winter months.

Municipalities in Germany are gearing up for a dark winter of blackouts. The Hessian Rheingau-Taunus district hired a company to simulate and analyze the most pertinent threats in the event of a blackout this winter. The simulation predicts that 400 deaths are inevitable inside the district in just the first 96 hours. If temperatures drop, the deaths will be much more catastrophic, especially for the elderly.

The Federal Association of Private Providers of Social Services (BPA) warn that “this crisis will cost some providers their existence because the burdens from rising energy costs, general inflation and the omnipresent shortage of skilled workers can no longer be borne.” Retirement homes and nursing homes will be “threatened to an unprecedented extent.”

DStGB chief executive Germ Landsberg said that hacker attacks have always been a threat to the grid, but this year “there is a risk of a blackout” based on “an overload of the power grid.” He pointed out that 650,000 fan heaters were sold this year. If the gas supply fails and all these heaters are connected to the electric grid at once, a blackout could likely occur. The district is making preparations to consolidate energy for civil protection services and to ensure that electricity is available for servers and satellite supported communication systems.

In the first twenty-four hours of German blackout, substations would fail and water tanks would run dry, causing an entirely new set of problems. Livestock would quickly die. Looting and arson would contribute to hundreds of millions of dollars in damages within the first day. In just two days, most cell phones would be inoperable. People would panic quickly. Violence would overtake the streets. District fire inspector Christian Rossel is warning Germans to prepare by getting a 14-day supply of food and drinking water.

The German government’s €65 billion financial aid package will attempt to offset some of the high energy costs, but at the end of the day, the government cannot print energy. If the energy is not there and the grid is overwhelmed, no amount of money will bring the lights and the heat back on. German economist Jörg Krämer said that the government’s plan only “create[s] the illusion that large parts of the population can be protected from the consequences of rising energy prices.”

Germany is not the only country facing a potential dark winter. France’s Reseau de Transport d’Electricite warned citizens that they will be asked several times this winter to cut back on their electricity usage. Finland is also warning citizens about upcoming outages and telling everyone to prepare.