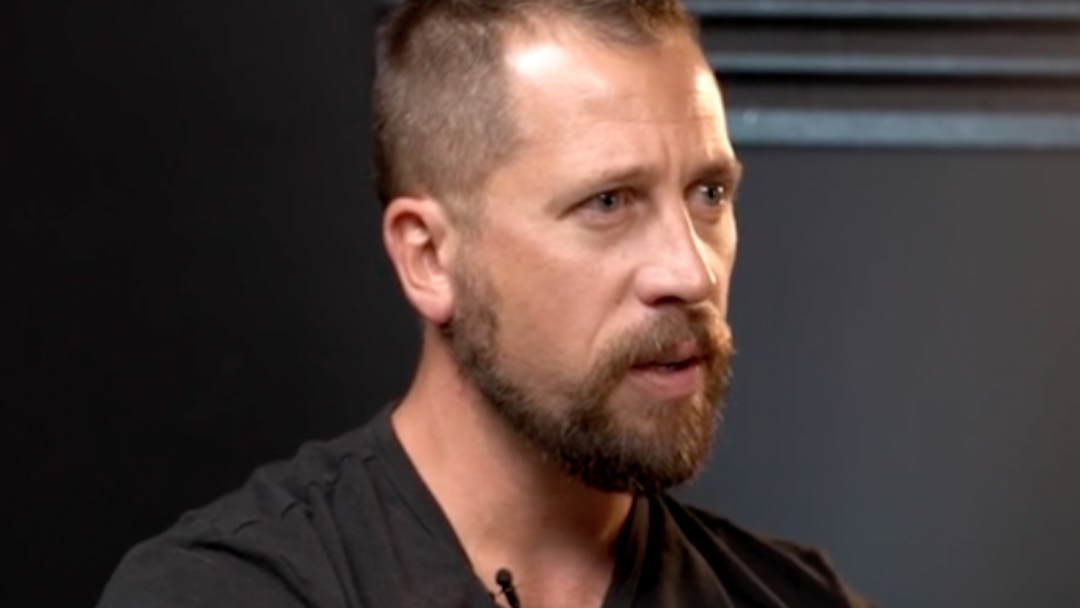 An FBI whistleblower warned that the bureau has been transformed from a law enforcement agency to an intelligence-gathering operation that spies on law-abiding Americans to help advance a political agenda and said thousands of agents and employees feel betrayed by the bureau’s leadership.

Kyle Seraphin told podcaster and radio host Dan Bongino over a bombshell, two-part interview that agents are routinely directed to spy on Americans with little or no basis, the bureau’s management ranks are hopelessly politicized by inexperienced corporate climbers, and that hundreds of experienced agents are staying on despite their disgust simply to collect their pensions.

“The number of guys who say, ‘I don’t agree with what’s going on here, but I’ve got three years to retire,’ it’s heartbreaking,” said Seraphin, a five-year veteran and former Air Force member who is currently suspended without pay and unable to seek another job without quitting or getting the FBI’s permission.

In one particularly poignant segment, Seraphin recalled being sent to Washington, D.C.’s Holocaust Memorial Museum as part of his orientation. New agents, he said, were told that the atrocity could not have happened without the participation of “minor government officials” supported by local and federal law enforcement.