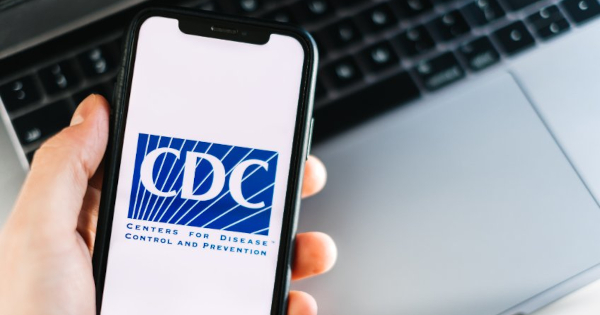 The U.S. Centers for Disease Control and Prevention (CDC) passed misinformation to Facebook as the partners worked to combat misinformation, according to newly released emails, in the most recent example of CDC officials making false or misleading claims.

In a June 3 message, a Facebook official said the CDC had helped the company to “debunk claims about COVID vaccines and children,” and asked for assistance addressing claims about the vaccines for babies and toddlers, including the claim that the vaccines weren’t effective.

Several weeks later, after U.S. regulators authorized the Moderna and Pfizer vaccines for young children and the CDC recommended them, a CDC official responded by offering unsupported information.

“Claims that COVID-19 vaccines are ineffective for children ages 6 months to 4 years are false and belief in such claims could lead to back vaccine hesitancy,” the CDC official wrote. The names of all of the officials mentioned in this story were redacted in the emails, which were released as part of ongoing litigation against the U.S. government.

“COVID-19 vaccines available in the United States are effective at protecting people, including children ages 6 months to 4 years, from getting seriously ill, being hospitalized, and even dying,” the CDC official added.

There’s no evidence that the vaccines are effective against severe illness and death in young children.

“The clinical trials were not powered to detect efficacy against severe disease in young children,” Dr. Sara Oliver, a CDC official, said during a meeting before the agency recommended the vaccines for young children.

Additionally, the endpoint of the trials was a certain level of antibodies, which are believed but not proven to be a way to protect against COVID-19. The level was based on the level from adults in the original trials, which were completed in 2020.

Efficacy estimates for protection against infection showed low efficacy for Moderna’s vaccine; Pfizer’s was higher, but was deemed unreliable.

“The trials do nothing to inform us about symptomatic infection risk after Pfizer and show us efficacy is poor after Moderna and we don’t know how long any protection might last,” Dr. Tracy Hoeg, an epidemiologist in California, told The Epoch Times via email, adding that the trials “gave us no information about reduction of severe disease.”

The CDC, which bills itself as “the nation’s health protection agency,” says on its website that it has pledged to base all its decisions “on the highest quality scientific data that is derived openly and objectively.” Its officials have repeatedly said during the pandemic that the agency makes science-backed decisions.

The CDC was more circumspect earlier in 2022, the emails show. When asked to adjudicate whether claims were false, an official said that the agency “can’t speak to this until the pharmaceutical companies have reported data on vaccine efficacy against severe illness or death in the <5 year olds.” 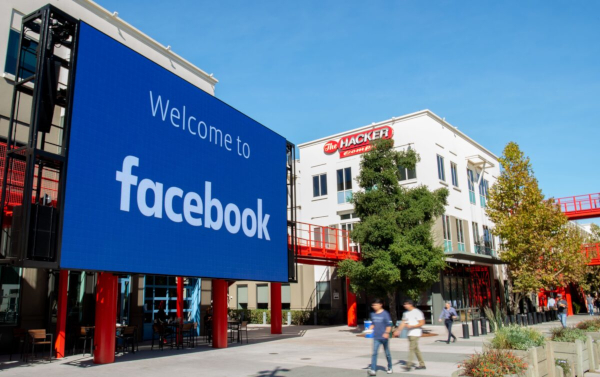 “Thank you so much again for gathering the team to meet with us earlier this week, it was incredibly helpful. Your partnership is critical to us in making sure we can remove false and harmful claims about COVID-19 and vaccines on our platform,” a Facebook official wrote to the CDC in February.

“In follow up to our meeting, I am sharing below the long list of claims that we currently remove related to the COVID vaccine because public health authorities such as the CDC have confirmed they are false and could contribute to imminent physical harm if believed.”

Facebook still removes content that says the COVID-19 vaccines aren’t effective against severe illness or death, even though the effectiveness of the vaccines against both infection and severe disease has plunged since Omicron emerged in late 2021, particularly amid the newer Omicron subvariants.

“When we say that we will remove claims that the COVID-19 vaccines are not effective, we are specifically referring to claims that the vaccines do not generally protect against severe illness or death from COVID-19 or that they provide no protection whatsoever in contracting COVID-19,” Facebook says on its website. “However, we will allow claims that someone can still contract COVID-19 even though they are fully vaccinated.”

Facebook doesn’t cite the CDC on its site. It identifies some organizations whose advice it takes as fact, including the United Nations’ World Health Organization. It also says that it utilizes “government health authorities” in setting rules around COVID-19 content.

The CDC has been the source for reviewing many of the claims listed on Facebook’s site, according to the emails.

On Nov. 8, 2021, for instance, a CDC official reviewed seven claims and designated them all false. All seven are currently listed as false by Facebook.

Facebook was “relying on your expertise” regarding whether certain side effects, including blood clots and Bell’s palsy, can be caused by COVID-19 vaccines, a Facebook official told the agency on Oct. 28, 2021, in another email. 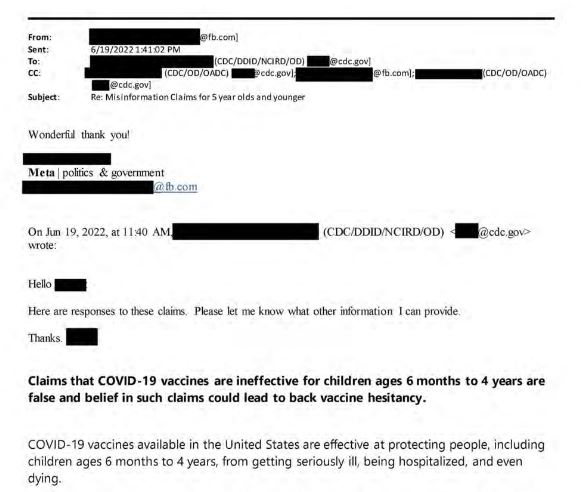 Emails between Facebook and the CDC in a court filing. (Screenshot via The Epoch Times)

‘Taken Out of Context’

Facebook wasn’t the only Big Tech company to rely on the CDC.

Twitter and Google asked the CDC to weigh in on claims surrounding COVID-19 and vaccines, the emails show.

On April 16, 2021, for instance, a Twitter official said its team “has asked for examples of problematic content so we can examine trends,” adding, “All examples of misinformation are helpful, but in particular, if you have any examples of fraud – such as fraudulent covid cures, fraudulent vaccine cards, etc., that would be very helpful.”

The CDC responded with a spreadsheet with four areas, including two related to vaccines.

One was the claim that the vaccines weren’t approved by the U.S. Food and Drug Administration. Regulators hadn’t approved any of the vaccines at that time; all were available under emergency use authorization. Another dealt with the Vaccine Adverse Event Reporting System, which is managed by the CDC and regulators. The spreadsheet, which hasn’t been released, explained how data from the reporting system was being “taken out of context,” the CDC said.

“Thank you so much for this; we actioned (by labeling or removing) the Tweets in violation of our Rules,” the Twitter official said.

Google, meanwhile, asked for help with claims on COVID-19 vaccines in spring 2020, the emails show.

A previous email release from a Freedom of Information Act request showed how the CDC regularly met with Big Tech companies as part of efforts to get them to crack down on misinformation.