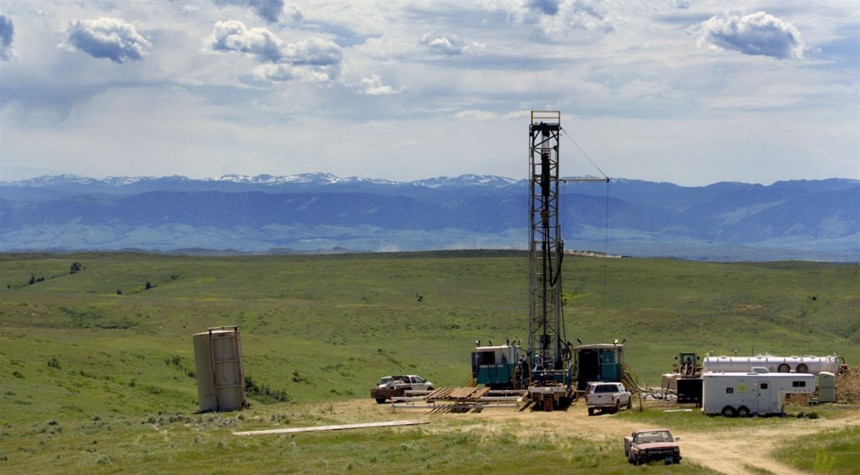 As if residents of the Golden State did not have enough to make them miserable with wildfires, mudslides, mounting crime, high prices, energy shortages, and homeless people leaving various substances on city streets. Now the California Air Resources Board, or CARB (good grief, even the acronyms are ridiculous), is gearing up to rid the state of natural gas heaters and furnaces. According to The Hill, last week, the board passed a proposal that will lay the groundwork to phase out space heaters and water appliances by 2030. The Hill notes that the move is part of an effort to meet the  “federal 70 parts per billion, 8-hour ozone standard” within the next 15 years. The article also says that the California Public Utilities Commission has eliminated subsidies for new natural gas hookups. So some people and businesses will not even access natural gas while it’s legal.

The talking points at the top of the The Hill piece state, “Natural gas use contributes to air pollution and can threaten gains made in the fight against climate change.” Having personally spoken with people in the field, I can tell you that natural gas is extremely clean burning and an environmentally-sound fuel not only for heating homes but even for powering vehicles. I have known county governments that purchased natural gas vehicles. The interiors of these vehicles begin to wear out long before the engines. Armrests fall off these vehicles before the engines begin to get old.

The piece also states that natural gas can contribute to cancer. If you live in California, you know that almost everything there has been linked to cancer. I know this because on a vacation to Napa a few years ago, I saw warning labels on almost everything, including the coffee station in a convenience store. And according to The Hill, natural gas leaks are dangerous to homeowners, something we have known for years, and gas contains volatile chemicals. But the fuel is also abundant, cheap, and easy on the environment.

The alternative? Heat pumps, which in turn will rely on electricity. Which will in turn rely on wind, solar, and unicorn farts.

I remember when air quality monitoring stations were set up in the area in which I used to live. One was installed on a remote road where the terrain was such that vehicle fumes from the oil and gas field trucks naturally accumulated. Another was set up at the municipal airport by the tarmac where there was more heat and exhaust from planes and trucks. So of course, the complainers got the results they wanted.