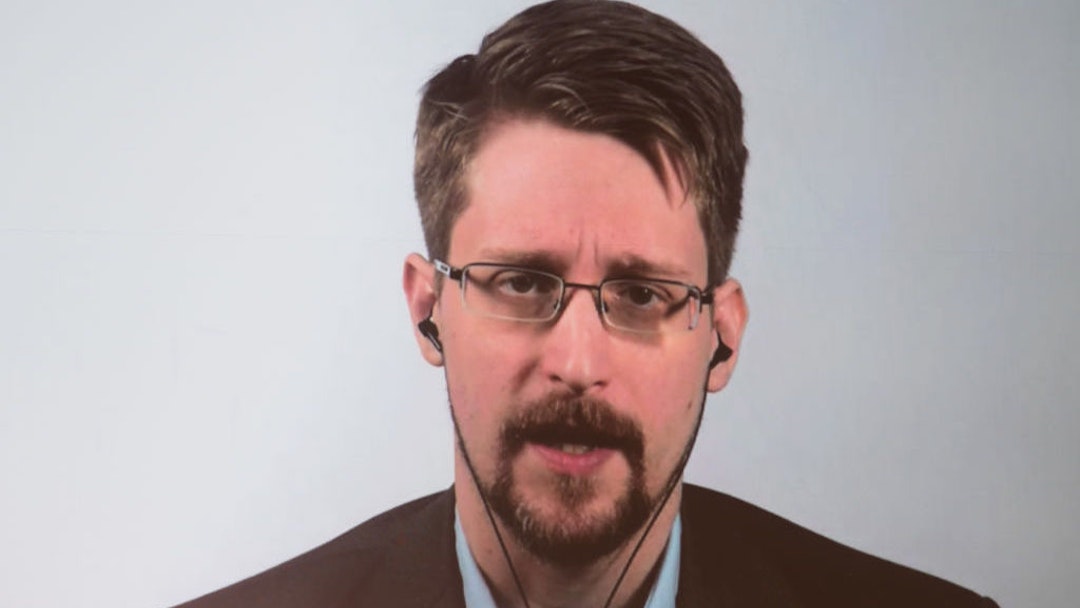 Putin signed the order granting Snowden, who has lived in Moscow since 2013 evading U.S. authorities, Russian citizenship on Monday, according to Reuters. Snowden previously received permanent residency to live in Russia in October 2020.

Snowden worked as a contractor for the National Security Agency in 2013 when he left his job at an NSA facility in Hawaii and flew to Hong Kong. From there, Snowden released thousands of documents on U.S. domestic surveillance programs and global security operations. While some have hailed Snowden’s actions, U.S. authorities have sought his extradition to prosecute him on charges of violating the Espionage Act.