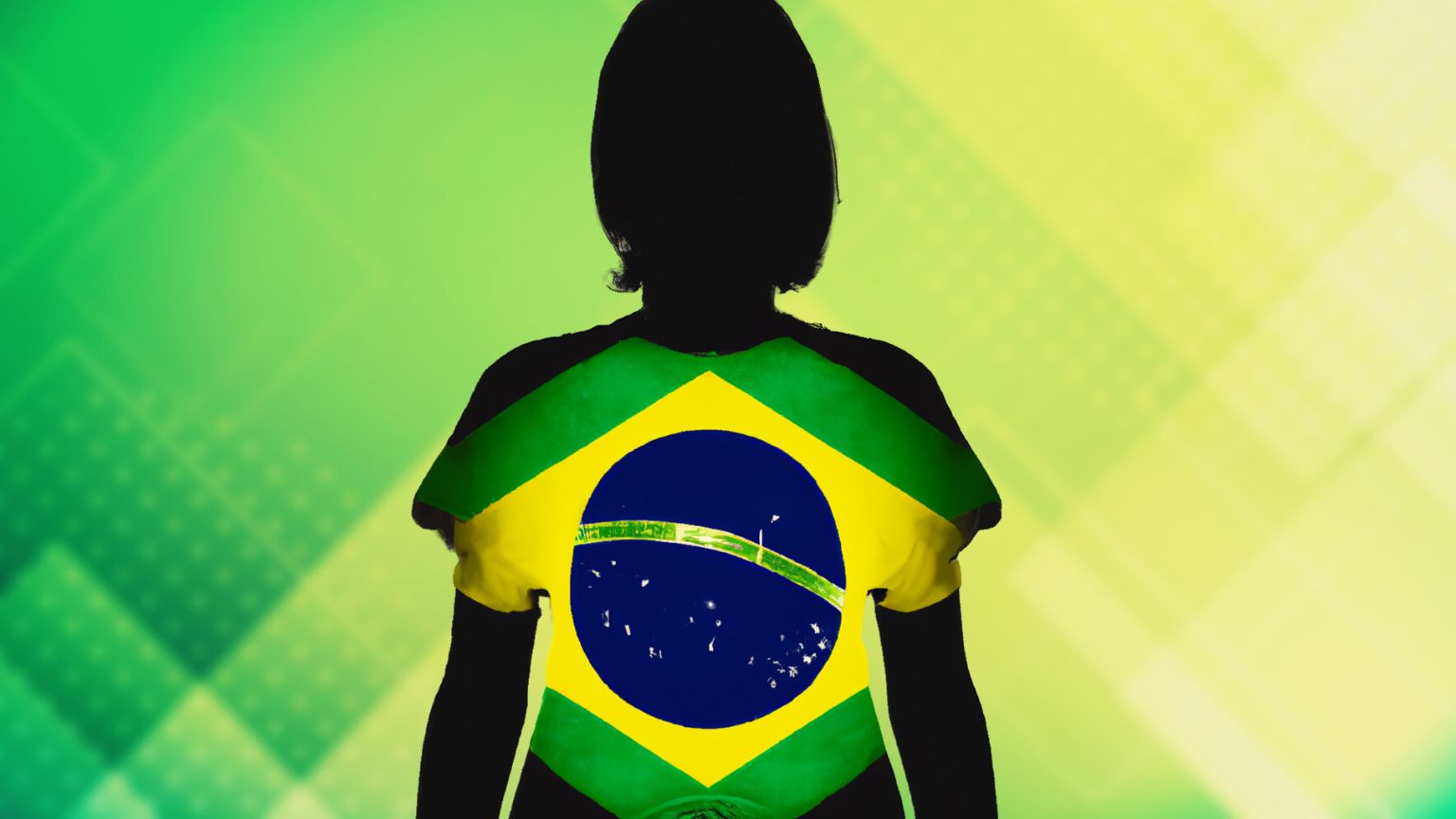 Some of the voting machines that will be part of the integrity test in Brazil ahead of the general elections will feature biometrics, the electoral court announced.

56 of the 641 machines to be used in the test will have biometrics scanning capability, which outlines the basic ideas for a future where the state collects biometric data on every citizen, allegedly for voting purposes.

The integrity tests have been conducted ahead of every election since 2012 to mitigate election fraud.

According to a report by The Brazilian Report, since 2008, Brazil has been looking to introduce biometrics to the electoral process.

The announcement follows recommendations related to more electoral transparency by the Minister for Defense, Paulo Nogueira.

Brazil’s general election will be held on October 2. Voters will be electing a president, vice president, and national congress members. Current president Jair Bolsonaro, who is seeking a second term, will be running against former president Lula da Silva, in what is expected to be a tight race.

On multiple occasions, Bolsonaro has claimed that the voting machines are susceptible to election fraud and he is expected to contest the result if he is beaten.