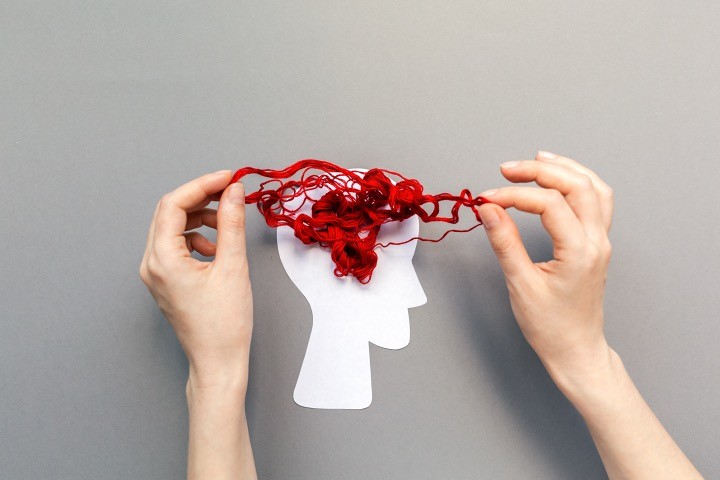 The study’s authors — Breanna Fraser, Patrick Nunn, and Rachael Sharman — set out to discover why climate change skeptics think the way they do, beyond what they call “sociodemographic and value factors.” Instead, the study proposed to look at psychological factors involved in climate change skepticism. The study asked 390 Australian participants why they refused to buy the climate change narrative.

According to the researchers, climate change skeptics were guilty of using “mental gymnastics” in order to deny what they called “the near-universal agreement among scientists on the reality and impact of climate change.”

Near universal? Really? What about the 1,100 scientists — including a Nobel laureate — who recently signed a declaration proclaiming “there is no climate emergency?” Among those scientists were 134 signatories from Australia, the same nation the participants in the survey were from.

The researchers found one very interesting result: Those who actually study an issue instead of blindly relying on government propaganda were actually more likely to be skeptical of so-called climate change.

“Contrary to our predictions, people with high analytical abilities were even more likely to be sceptical about this,” stated study authors Nunn and Sharman in a piece for The Conversation.

Imagine that — people who take the time and effort to study the issue of climate change have a tendency toward skepticism.

Also, in the study’s view, people who value individual liberty are less inclined to buy into the notion of a full-blown climate crisis.

“Those with stronger individualistic worldviews — their priority is individual autonomy as opposed to a more collectivist worldview — were more sceptical about humans causing climate change,” the authors stated.

Or, put in other words, people who are less inclined toward communism and globalism are also less likely to swallow the climate emergency narrative.

Among the study’s other findings:

Older people were more likely to be sceptical of the reality of climate change.

So, older people, set in their ways and unable to change their minds, are a large part of the reason why so-called climate action is taking so long to begin.

Conservatives were more likely to be sceptical of the reality, causes and impacts of climate change.

So, conservatives, in the view of the researchers, are simply unable to see the “reality” of climate change.

Lower environmental values were strongly linked to all types of scepticism.

So, the elderly and the conservatives just care less about the environment, according to the study.

In other words, according to the researchers, a certain amount of naivete among the citizenry is useful when selling the climate crisis narrative.

The study’s authors correctly point out that climate hysterics themselves may bear some of the blame for skepticism. For instance, the climate change community’s practice of making predictions which are observably false leads to skepticism.

The researchers note that skeptics are aware of “predictions not becoming reality [and give] explanations such as ‘seeing climate change alarmists’ predictions being completely false.’” Naturally, this lends credence to skepticism.

The authors believe that such doubts have arisen because skeptics have a “basic misunderstanding” of model-based climate predictions. Is that “misunderstanding” due to the fact that such climate models were never meant to be a predictive tool?

U.S. Women’s Team to Receive Half of Money Won by Men’s Team at World Cup