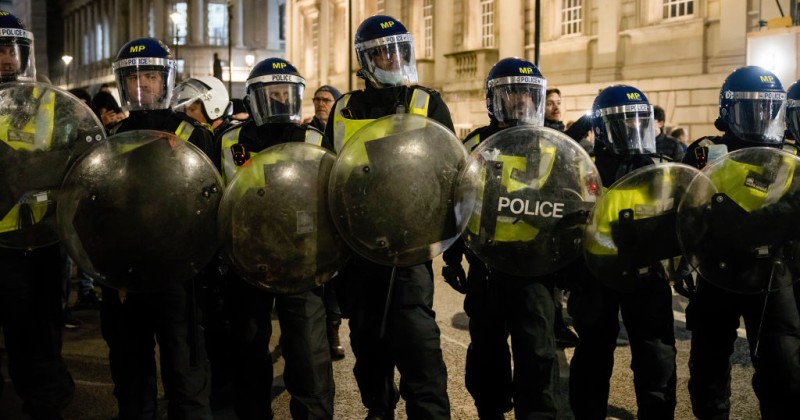 The chance of “widespread civil unrest” occurring in the UK as a result of people being unable to afford to pay their bills due to the cost of living crisis is “inevitable,” according to one campaigner.

With energy prices set to soar even higher in October as a result of the sanctions on Russia, many Brits have resolved to refuse to pay their bills as part of a growing backlash some are comparing to the poll tax riots.

London was hit with violent riots back in 1990 in response to the government’s efforts to introduce the poll tax, and the new levy was eventually scrapped after a coalition of interest groups amongst both the working class and the middle class combined to defeat it.

A similar movement under the umbrella of the Don’t Pay organization is now urging people to cancel their direct debits in October if energy prices continue to rise.

Average energy bills in the UK for dual fuel are expected to rise to £3,615 by January 2023, an increase of 283 per cent on March levels.

“Millions of us won’t be able to afford food and bills this winter,” asserts the Don’t Pay manifesto. “We cannot afford to let that happen. We demand a reduction of bills to an affordable level. We will cancel our direct debits from October 1st if we are ignored.”

💪 If 1 MILLION people pledge to strike then we will withhold payment from the energy companies!

🔥 We are building a people powered movement to end the #CostOfGreedCrisis

However, others have warned that a mass refusal to pay bills will only result in energy prices soaring even higher because more companies will leave the market, allowing fewer corporations to create pricing monopolies.

Inflation is also set to hit 15 per cent next year as the whirlwind of economically devastating lockdowns and Europe’s support for the ‘current thing’ – prolonging the war in Ukraine – hits people hard.

Campaigner Tom Scott said he isn’t calling for riots, but that they are almost certain to happen if things don’t change.