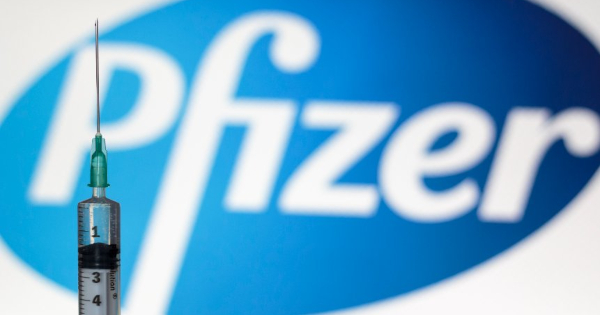 Shapira, who said he was injured after receiving his third dose of the Pfizer COVID-19 vaccine, said Twitter demanded he remove a tweet that said:

“Monkey pox cases were rare for years. During the last years a single case was documented in Israel. It is well established the mRNA vaccines affect the natural immune system. A monkey pox outbreak following massive covid vaccination: *Is not a coincidence.”

Shapira is a full professor of medical administration at Hebrew University and served as director of Israel’s Institute for Biological Research from 2013-2021.

According to the author of the Kanekoa Newsletter, Shapira might be “the most senior ranking medical-scientist in the world to openly criticize the COVID vaccines.”

Shapira also is the founder and head of the military medicine department at the Hebrew University and Israeli Defense Forces Medical Corps, and a senior research fellow at the International Institute for Counter-Terrorism at Reichman University in Israel.

He has published more than 110 peer-reviewed scientific articles and is the editor of three academic journals.

As director of Israel’s Institute for Biological Research, Shapira initially was the “driving force behind the efforts to develop an Israeli COVID-19 vaccine” until he “unexpectedly” stepped down in May 2021, The Times of Israel reported.

According to Kanekoa, Shapira started his Twitter account in January 2022 and has grown increasingly vocal in his criticism of mRNA vaccines since he first denounced the Israeli Genesis Award for giving the award to Pfizer CEO Albert Bourla.

“In a post-lockdown world,” Kanekoa said, “where governments increasingly coordinate with Twitter, Facebook, and YouTube to censor criticism of COVID vaccines, even senior ranking medical-scientist are being silenced for speaking about the science that counters the pharmaceutical industry’s narrative.”