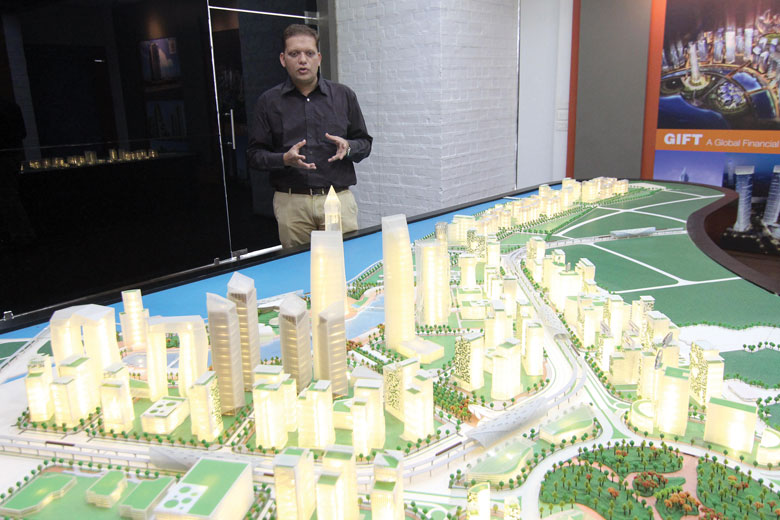 A new government-backed bullion exchange has been established in India, known as the Indian International Bullion Exchange (IIBX). IIBX, which is located in GIFT City in the Indian state of Gujarat, was officially launched on 29 July 2022 by Indian prime minister Narendra Modi.

In addition to the creation of IIBX having been facilitated by the Indian federal government and the IFSC having been developed by the state government of Gujarat, the holding company which operates the bullion exchange has backing from the private sector in the form of a number of India’s large exchange and clearing type entities. As the IIBX website states:

Gold Spot contracts and the Vaults

In a 2nd August article about the IIBX launch, India’s Economic Times said that “IIBX has three vaults at GIFT City where 446 tonnes of gold and 2,580 tonnes of silver can be stored”. Where these 3 vaults are and who runs them is not clear, since on the IIBX website, there is a ‘vault directory’ page but it only lists one vault, which is located at “Ground Floor, Pragya Tower, GIFT SEZ, GIFT City, Gujarat”, with the vault manager stated as being “Sequel Logistics Pvt Ltd”. On its website, Sequel describes itself as “India’s largest secure logistics network”.

Note – this “Pragya Tower” is the same building that the IFSC Authority lists as being its headquarters – the IFSCA is on the 2nd and 3rd floors of Pragya Tower. The IIBX company (India International Bullion Exchange IFSC Ltd) is located next door to IFSCA, on the 13th floor of  the “Brigade International Financial Centre”. Looking at satellite images of GIFT City, it appears a lot of the planned buildings have yet to be built.

In a Bloomberg video interview on 29 July, the IIBX CEO Astok Gautam says that the IIBX “has international vaulting partners“. In another coverage article of IIBX on the Ahmedabad Mirror website, the IIBX CEO is quoted as saying that “Three gold vaults have been constructed in Gujarat due to IIBX”. But three vaults in the Indian state of Gujarat is not necessarily the same thing as “three vaults at GIFT City” as the Economic Times stated.

According to the IIBX contract specifications for both the 1 kilo and 100 gram gold contracts, the gold bars backing the contracts “should be serially numbered gold bars supplied by LBMA approved suppliers or other suppliers as may be approved by IIBX to be submitted along with suppliers quality certificate.”

As to what exactly a “LBMA Approved supplier” is, the IIBX does not say. If it had said “LBMA approved refiners” then that would be more logical as it would tie in with the LBMA Good Delivery Lists. As it is, “LBMA Approved supplier” could include LBMA banks, but maybe the point is mute anyway, since IIBX will be able to approve “other suppliers” anytime it wants to.