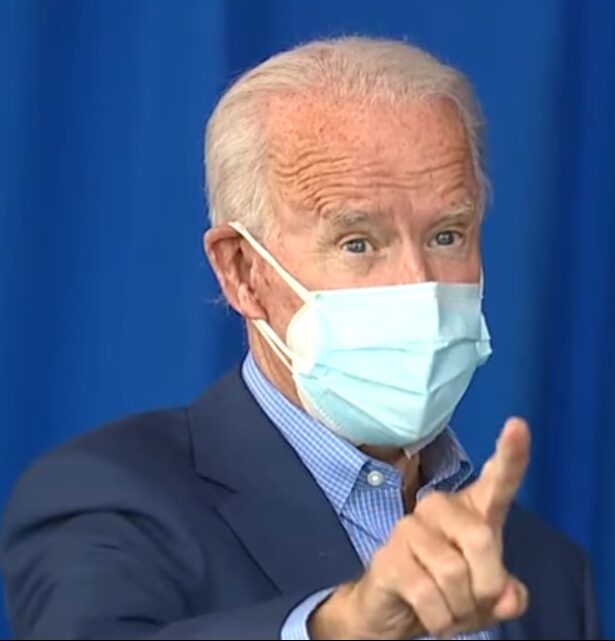 Politico is reporting on the likelihood that Joe Biden is preparing to extend the national COVID-19 state of emergency through the 2022 midterm elections.

The debate, as outlined in just about every media narrative surrounding renewals of a national COVID emergency, is obtusely presented as if the primary political concern is public health.

Again, everyone must pretend not to know the true motive of the “emergency” is extending unilateral executive power and all of the control mechanisms therein. One mechanism would include the use of ‘Mail-in election ballots‘, which has absolutely nothing to do with public health.

The article appears to be somewhat testing the proverbial public winds.

WASHINGTON – The Biden administration is expected to extend the Covid-19 public health emergency once again, ensuring that federal measures expanding access to health coverage, vaccines and treatments remain in place beyond the midterm elections, three people with knowledge of the matter told POLITICO.

The planned renewal follows extensive deliberations among Biden officials over the future of the emergency declaration, including some who questioned whether it was time to let the designation lapse.

Under the proposed extension, the Department of Health and Human Services would continue the declaration beyond the November elections and potentially into early 2023 — pushing the U.S. into its fourth calendar year under a Covid public health emergency.

[…] Some health officials also feared that formally ending the public health emergency would dampen any remaining sense of urgency in Congress to allocate additional money toward the Covid response. The administration’s request for billions more dollars to bolster its stockpiles of vaccines, tests and treatments has stalled for months in the Senate, even as officials warn the funding shortage risks hampering their ability to continue the pandemic fight. (read more) 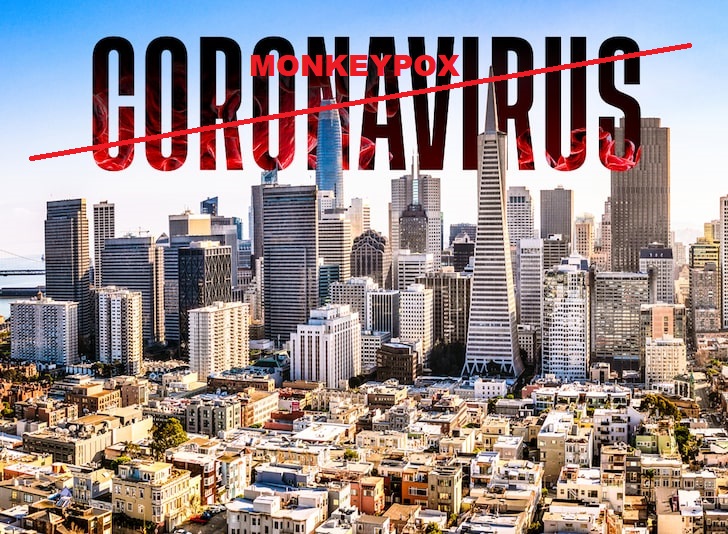