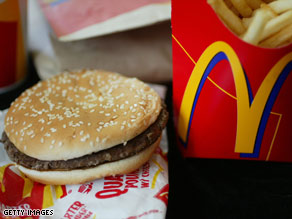 McDonalds has announced they are dropping their program testing plant-based meats because people didn’t like it.

As noted by the Washington Times, “other trials at Panda Express and Yum! Brands (KFC, Taco Bell, and Pizza Hut) have also ended without a subsequent product launch. Beyond Meat products at Dunkin’, Hardee’s, and A&W have been discontinued after launching.”

Apparently, American consumers do not want to eat fake meat; at least not fake meat made from plants. 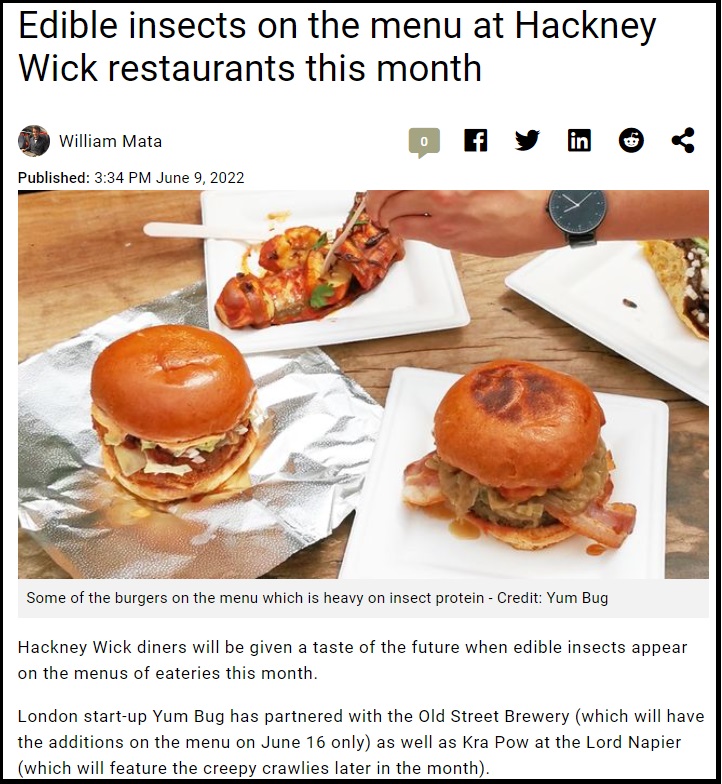 …”The menus will feature items such as cricket tacos or a Thai larb salad and recipes that use an innovative cricket meat-alternative which packs about 30 per cent protein – and requires around 1800x less Greenhouse gas to produce than beef.”  (LINK)