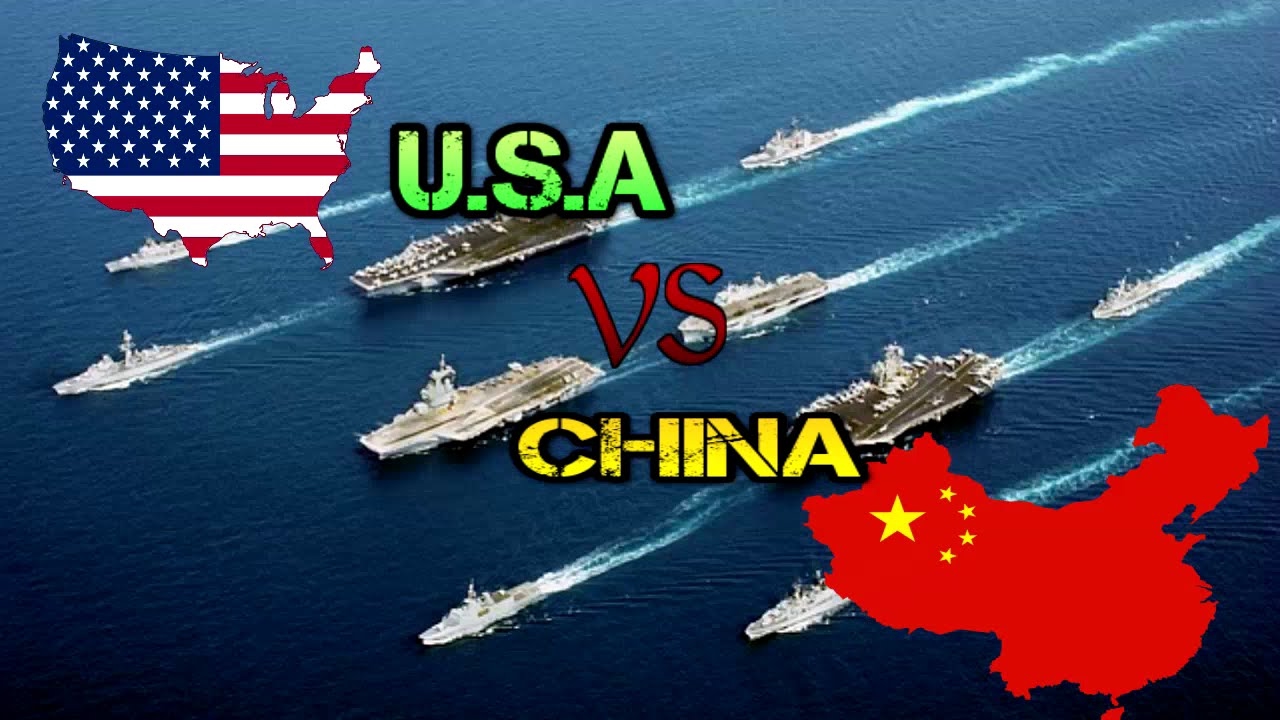 Whereas U.S. voters don’t want the U.S. Government to go to World War Three against Russia over Ukraine, they do want it to go to WW III against China over Taiwan.

A poll in U.S., “Conducted 01/12/22 – 01/14/22”, by the Trafalgar Group, surveying “1081 Respondents” who were “Likely General Election Voters” found that 58.1% said “Yes,” and 41.9% said “No,” to “Do you believe the Biden Administration should use U.S. military assets to defend Taiwan if Taiwan is invaded by China?” Far lower percentages of Americans turned out to be supportive of going to war against Russia over Ukraine.

Nancy Pelosi, who leads Democrats in the U.S. House of Representatives, has made clear that she wants to visit Taiwan in August, to encourage Taiwan’s leaders to declare Taiwan’s independence from China, which is something that the U.S. Government has never publicly supported, and which, ever since the 28 February 1972 U.S.-China agreement called the “Shanghai Communique”, the U.S. Government publicly and formally opposed when it agreed with China to the promise and commitment that “The United States acknowledges that all Chinese on either side of the Taiwan Strait maintain there is but one China and that Taiwan is a part of China. The United States Government does not challenge that position. It reaffirms its interest in a peaceful settlement of the Taiwan question by the Chinese themselves.”

The residents in Taiwan were long favorable to publicly acknowledging that Taiwan is a part of China, but the CIA and other U.S. Government agencies have worked for decades — notwithstanding the Shanghai Communique and others to the contrary of Taiwan’s independence — to reverse Taiwan’s being a part of China, and to instead encourage Taiwanese to fear and oppose (even demonizing) China’s Government. These U.S. Government war-mongering efforts have, by now, succeeded overwhelmingly among the residents of Taiwan.

Consequently, on 29 March 2005, Taiwan issued “The Official Position of the Republic of China (Taiwan) on the People’s Republic of China’s Anti-Secession (Anti-Separation) Law”, and publicly announced, to the world, that Taiwan rejects that Chinese law, because “the Law proclaims that ‘Taiwan is a part of China’.”

U.S. President Harry S. Truman had created the CIA in 1947 to perpetrate coups and other regime-changes so that the U.S. Government could take control of the world without necessarily using its armed forces for its conquests (doing it more by subversion, and by hiring mercenaries, and bribing generals). Their first coup was in 1948 Thailand (then called “Burma”) in order to establish a steady off-the-books funding stream for their bribes and “Special Operations” including future coups, and this first coup relied upon the fascist (or “Might makes right”) Guomindang (GMD) or Kuomintang (KMT) forces, who had fled from Mao’s victorious anti-Japanese forces in mainland China, onto China’s island of Formosa (whose Japanese rulers welcomed China’s fascists) and formed there the “Republic of China,” as an American protectorate. The KMT also had an army that had fled to Burma; and this army crucially assisted the CIA to overthrow and replace Burma’s Government in 1948 so as to establish the CIA’s funding stream from the international opium-traffic, which, at that time, was centered in Burma. Consequently, the CIA partnered with the KMT at the very start of the CIA.

On 27 June 1950, Truman announced that the U.S. 7th Fleet would be protecting Taiwan, so that the U.S., which was clearly hostile to (America’s WW II ally) China, would be providing national-security protection to the people on Taiwan. That policy has been very successful toward conquering China, but only gradually, and it is now being brought to the boiling point.

If Taiwan makes any attempt to declare publicly that it is not a part of China, then China will invade it, in order to enforce what they have always consistently asserted about Taiwan (that it is a part of China). And, then, the U.S. Government will say that China’s invasion is not “a peaceful settlement of the Taiwan question by the Chinese themselves,” and will go to war against China, and will blame China’s Government, for this war that the U.S. Government has actually been preparing (setting up) for decades.

Starting only late in the 20th Century did the U.S. Government begin to press more firmly to break off Taiwan from China. Consequently, Taiwan’s National Chengchi University instituted in 1994 annual polling on a number of policy-options regarding the way forward regarding Taiwan’s status. At that time, the most popular option, supported by 38.5% of residents, was “Maintain status quo, decide at later date.” A different policy-option, “Maintain status quo, move toward independence,” was supported by only 8.0%. However, as-of June 2022, those two percentages have become virtually tied at around 28.5% for each, which are thus now tied as being the top two policy-choices. So, apparently, this could be the time to strike.