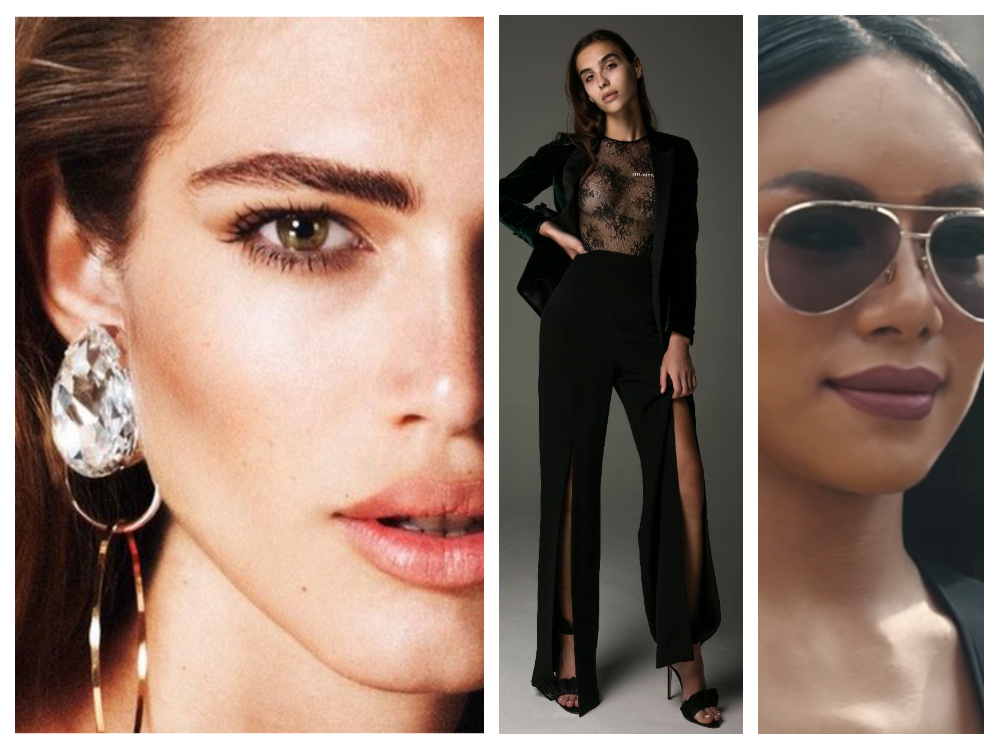 It may have in the UK, and that can only be good news. On July 28, it was reported that the Tavistock Centre has been ordered to close its so-called children’s gender services clinic.

On August 11, Britain’s favourite peroxide blonde mother of four applauded this decision and said she would like to see one of its leading consultants face prosecution. The same day it was reported that up to a thousand families are lining up to sue this Frankensteinian outfit. The genesis of this collapse is the tragic story of Keira Bell.

Keira had a bad upbringing which was probably incidental to her becoming a tomboy. This was once regarded as perfectly normal. The veteran American rock musicians Chrissie Hynde and Suzi Quatro were both tomboys. They cut their hair short, wore trousers or jeans, and hung around with the boys. Hynde is now seventy, looks good for her age, is twice married, twice divorced, and a mother of three. Quatro is seventy-two, likewise looks good, has had two husbands and two offspring. The suggestion that either of these women would become lesbians much less “change sex” sounds ridiculous now and always has.

Now however, for some strange reason, if a young girl dresses like a dude, she is expected to become one. That is what these monsters did to Keira Bell. You can read her story here.

Teenage years are often difficult for both sexes. Some kids, especially boys, go off the rails. At one time this would have entailed committing minor acts of criminal damage, swearing, smoking…nowadays drugs and “gangs” are a way of life for some. Their bodies change too; for some this transformation can be disconcerting or worse, especially for girls. At one time, women would not tell their daughters about their periods, out of embarrassment or for some other reason. Depression is common among teenagers; self-harming is a relatively new thing. Suicide is far from unknown.  How  can pumping a teen full of hormones and amputating her breasts or castrating him cure these spiritual maladies?

There is of course a lot more to this trans madness than confused teenagers. There are for example sexual predators who exploit it. Last year, Michelle Winter, a so-called transgender woman, was given a 15 year sentence for rape. Take a gander at this dude and ask yourself is this what a woman looks like, or are we being played?