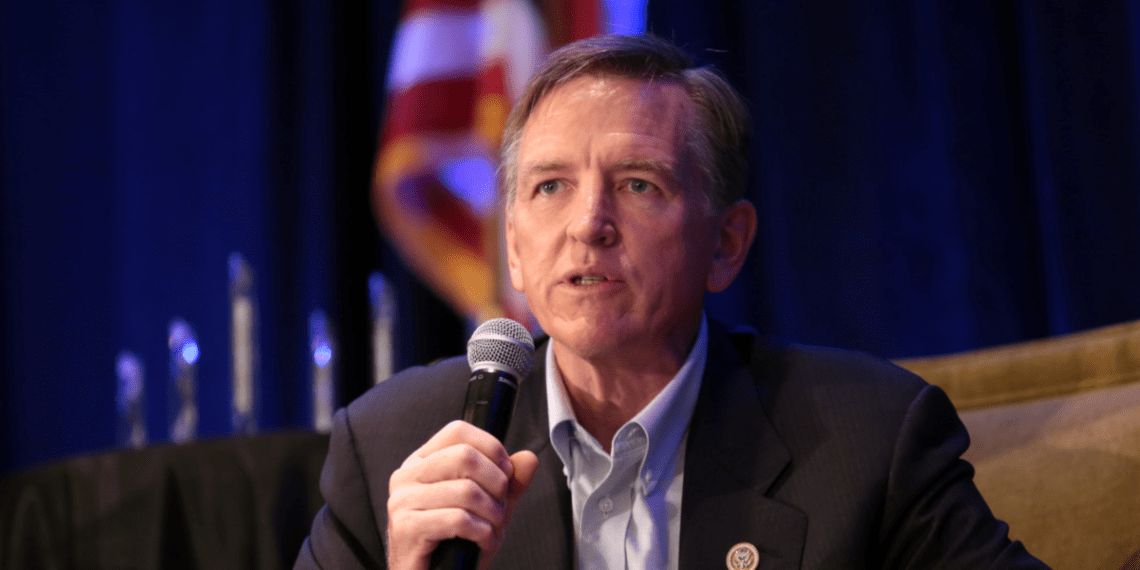 U.S. Rep. Paul Gosar was the first elected Republican to call for the move after the disturbing raid on Mar-A-Lago

U.S. Rep. Paul Gosar (R-AZ) has called for the FBI to be disbanded after the Biden FBI raided former President’s Trump’s Mar-A-Lago property in Florida. “The FBI raid on Trump’s home tells us one thing. Failure is not an option. We must destroy the FBI. We must save America. I stand with Donald J. Trump,” Gosar tweeted on Monday night. A handful of elected Republicans, including U.S. Rep. Dan Bishop (R-NC) have joined the Arizona congressman in calling for the bureau to be disbanded, while House Minority Leader Kevin McCarthy has promised hearings.

Gosar called for the FBI to be disbanded on both his personal and government Twitter accounts. “I will support a complete dismantling and elimination of the democrat brown shirts known as the FBI. This is too much for our republic to withstand,” Gosar wrote in an earlier tweet.

U.S. Rep. Dan Bishop of North Carolina echoed Gosar’s sentiment in a tweet of his own. “The FBI and DOJ are acting as the political enforcers of the Democrat Party. The FBI must immediately release the information used to obtain the warrant. Garland and Wray must immediately come before the House Judiciary Committee,” Bishop wrote. “Republicans must smash the FBl into a million pieces.”

House Minority Leader Kevin McCarthy condemned the DOJ as a political tool of the Biden regime and called for hearings. “The Department of Justice has reached an intolerable state of weaponized politicization,” McCarthy said in a statement. “When Republicans take back the house, we will conduct immediate oversight of this department, follow the facts, and leave no stone unturned. Attorney General Garland, preserve your documents and clear your calendar.”