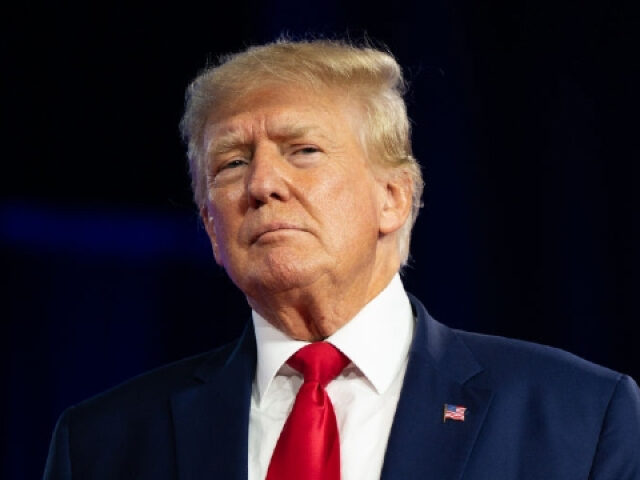 The FBI on Tuesday issued a rare statement defending its seizure procedures after former President Donald Trump said on Monday the agency “stole” his “passports” during the raid on his Mar-a-Lago private residence.

“In executing search warrants, the FBI follows search and seizure procedures ordered by courts, then returns items that do not need to be retained for law enforcement purposes,” the FBI stated.

The FBI’s statement appears unusual because it almost never comments on such matters. The statement may have been issued to counteract Trump’s control of the narrative about the raid that look place on August 8.

On Monday, Trump, along with media outlets, called for the affidavit on which the search warrant was based to be released to the public. “I call for the immediate release of the completely Unredacted Affidavit pertaining to this horrible and shocking BREAK-IN. Also, the Judge on this case should recuse!” he said on Truth Social.

Prosecutors oppose publicly releasing the affidavit because it would “likely chill future cooperation by witnesses whose assistance may be sought as this investigation progresses,” they wrote.

“The magistrate judge who signed the search warrant, Bruce E. Reinhart, will ultimately decide whether the affidavit should be released. It is unclear when he will rule on the news media’s request,” the New York Times reported.