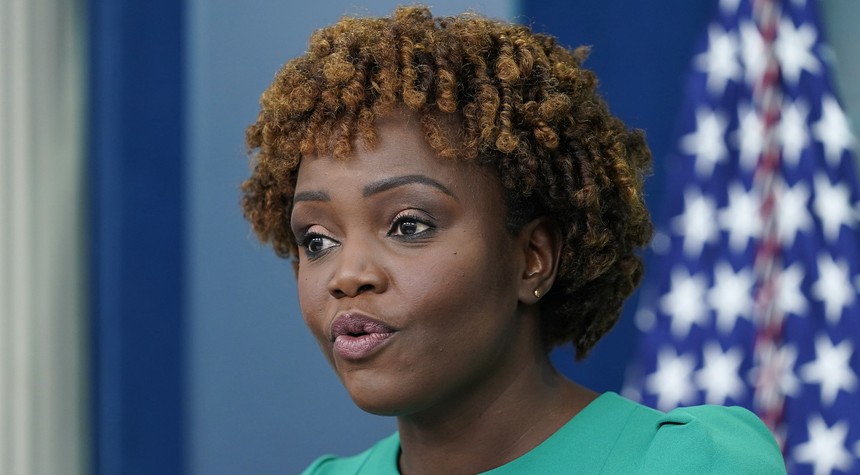 In case you haven’t heard, according to the Democrats (and their errand girl Liz Cheney), democracy is under attack. Grab a seat, dear readers, because I don’t think you’re going to be ready for this one:

I agree with them.

Let us begin with a point of clarification. I am well aware that we live in a representative republic and not a democracy, but I’ll be using the latter description because that’s what is being employed in the false narrative I’d like to pick apart.

The assault on democracy that the Democrats and their flying monkeys in the mainstream media are carrying on about is very much in progress, but it’s coming from them. They are waging a full-scale ideological war on anyone who doesn’t agree with their increasingly commie policies. Make no mistake about this: their endgame is one-party rule in the United States of America.

Democrats seek to marginalize — and ultimately disenfranchise — Republicans and conservatives by constantly lying about us. Whenever I see liberal rants against Republicans on social media, I can tell that the ranter hasn’t had any meaningful contact with a conservative in his or her life. They’re all railing against a HuffPo caricature of what a conservative is.

Fearmongering about Republican motives and policies is nothing new for the Democrats. They’ve been telling people for decades that any suggestions by the GOP about making Medicare or Social Security more financially solvent will result in the death of every grandma and grandpa in America.

What has changed now is the level of hyperbole and the complete absence of truthfulness in their rhetoric. There was a time when the Dems didn’t lie about virtually everything. It’s now pathological with them. The pathological penchant for prevarication (alliteration gold star to me) is the reason they can keep straight faces when saying things like Republican opposition to the Inflation Reduction Act means that we all want the planet to die. Never mind that the bill does nothing to reduce inflation and that it’s merely a boondoggle sop to Big Green, the mean Republicans want to see Floaty the Polar Bear bobbing on waves down the streets of Manhattan.

The laundry list of things they lie about grows every day and has done so at a greater pace since Donald Trump won the 2016 election. Russia collusion. J6 was an insurrection. The 2020 presidential election was one of the cleanest ever. Republican efforts to shore up election integrity are racist.

Of course, Democrats’ false narratives don’t become narratives without the corrupt corporate mainstream media aiding and abetting them. Just think back to how many different media outlets constantly referred to Florida’s “Parental Rights in Education” bill (and now law) as the “Don’t Say Gay” bill. A law designed to protect kindergarteners from being exposed to sexual indoctrination has been repeatedly referred to as an assault on the LGBTQ community.