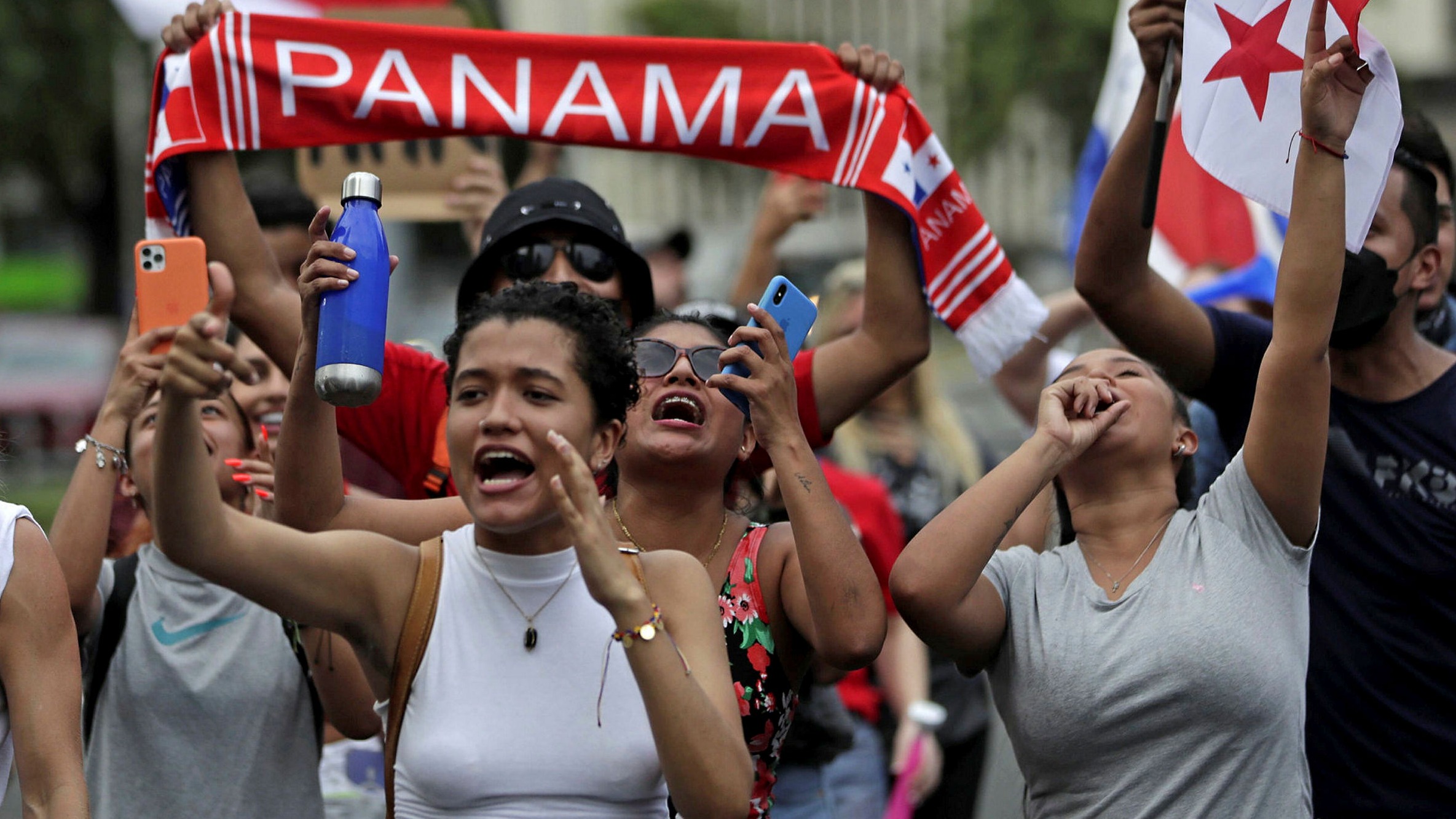 The people of Panama have been protesting the obscene cost of living for weeks. President Laurentino Cortizo has promised to lower the cost of basic necessities such as food and energy, but the people are not satisfied. Teachers began protesting in July and went on an initial three-day strike. This act of defiance inspired other groups who also took to the streets to call for price reductions.

Inflation in Panama sits at 4.2% as of May, while the unemployment rate hovered around 10%. Fuel costs have soared nearly 50% since January of this year. The issue here is that despite the country’s economy growing, the benefits have not been passed on to the people in any way. Many highly-skilled professionals, such as doctors, left the country long ago for countries where they’re paid competitively and access to medical care has become increasingly difficult.

Protestors blocked the Pan-American highway, which is the main route for most of Panama’s food. Even the Catholic Church stepped in during June to mediate the battle between the people and government. The first round of discussions mediated by the Catholic Church resulted in the government freezing the cost of 72 products. Additionally, the government will now allocate 6% of GDP to education by 2024. The Inter-American Highway, connecting Panama to the rest of Central America, was cleared but the supply constraints and resulted in significant losses.

Panama’s economy grew 17.8% in 2021, and 13.6% in Q1 of 2022. There is no reason for Panamanians’ quality of life to decrease when their economy is in a surplus. The protests will continue as the people have realized that their corrupt government does in fact work for them.