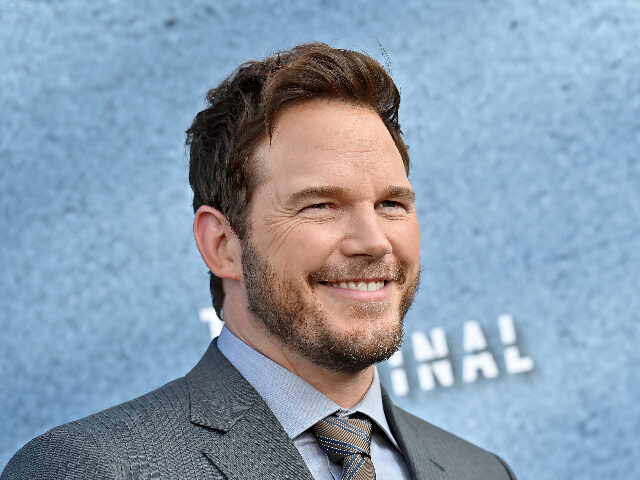 The Terminal List stars Pratt as a former Navy SEALs commander who goes on a campaign of revenge against those who killed members of his SEALs platoon.

Even as critics have pounded the show with a dismal 40 percent rating, fans have gone the opposite way. Rotten Tomatoes has a dual rating system, one for critics and one called an “audience score” for fans, and the audience score for The Terminal List list is a sky-high 94 percent positive.

The result has Chris Pratt laughing all the way to the tomato patch.

Chortling at the critics’ weak hand, Pratt jumped to Instagram Story and shared an article saying that the actor defied the “woke critics” with a fan score that was so lopsidedly positive compared to what the critics think.