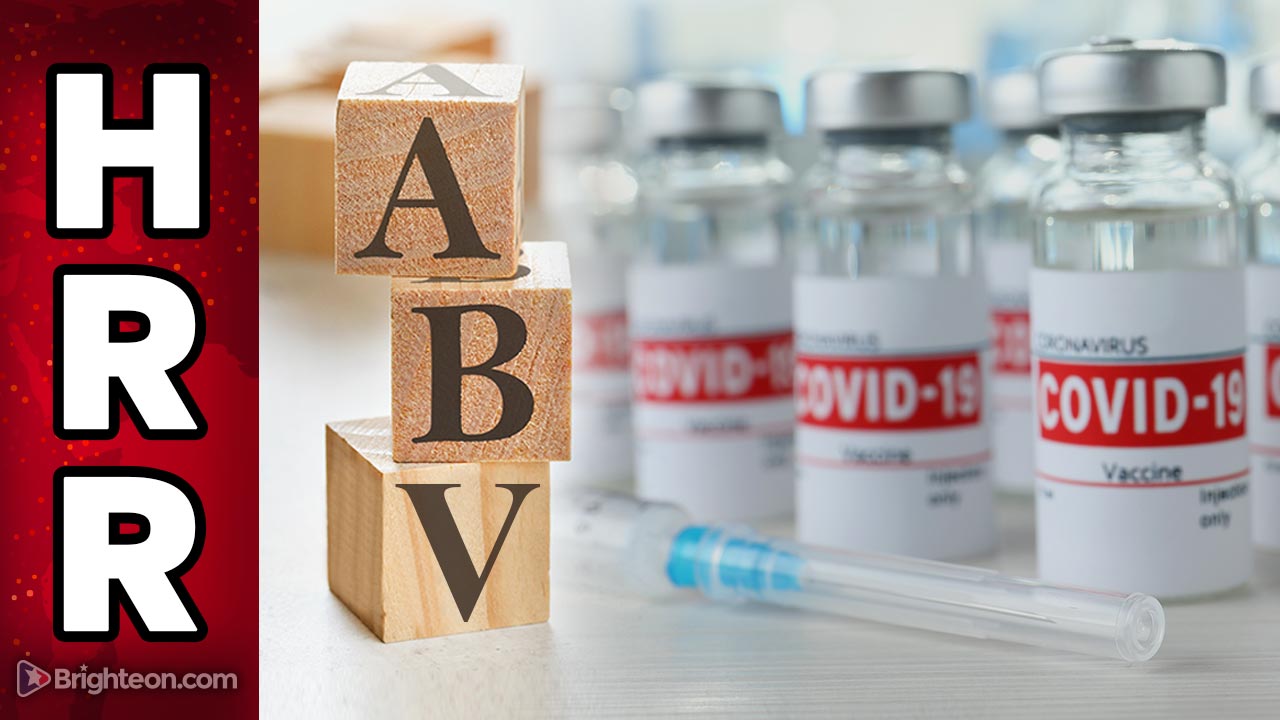 There’s a horrible new disease that’s killing people everywhere. It’s called ABV (Anything But Vaccines), and you’ll see the corporate media invoking this when they try to cover vaccine deaths with all sorts of other explanations and conditions.

Cold showers are now being blamed for heart attacks that are actually caused by covid vaccines (and the subsequent deadly clots). The Times of India is reporting that cold showers can suddenly kill you with heart trouble.

Meanwhile, Germany is telling its citizens to take more cold showers due to the collapse of energy supplies from Russia. The Guardian now reports, “German cities impose cold showers and turn off lights amid Russian gas crisis.”

So the very same cold showers that the Times of India says might kill you are being prescribed by the government in Germany.

Adding to the lunacy, Wales Online is reporting that sudden heart attacks and death can also be caused by opening utility bills and seeing higher energy prices that you owe the power company.

All such higher energy prices can, of course, be conveniently blamed on Russia and Putin.

Either way, the media are now telling us that Putin is causing heart attacks, but not vaccines.

But it’s not just heart attacks and strokes, either. Wales Online also claims, “There could also be an increase in chest infections, mental health problems and ill-health in children” due to opening energy bills.

This is the first time we’ve ever seen an online newspaper claim that higher utility bills could cause “chest infections.” Apparently we aren’t keeping up with the latest “science” or whatever.

It seems that all of western Europe may drop dead this winter, given that Gazprom has turned off 80% of the gas via the Doom Stream 1 pipeline.

Before the covid vaccines were widely distributed to the gullible, obedient masses, most of the world’s problems were blamed on “climate change” — a term that’s meaningless since the climate has always been changing from the very inception of planet Earth. But now, with vaccines killing millions of people around the world from heart attacks, strokes and clots, the media is desperate to find new excuses for all those sudden deaths that might possibly be linked to cardiovascular symptoms. Hence the reaching for “cold showers” and “higher utility bills” as possible excuses.

No matter what gets blamed, it’s Anything But Vaccines (ABV). Because vaccines are never allowed to be mentioned as a cause of any death, injury or side effect. According to the lying corporate media that prostitutes mRNA depopulation injections for Big Pharma, all vaccines are 100% safe and effective and can never harm anyone under any circumstances… and they always work, too, we’re told.

Just this weekend, fake president Joe Biden was said to have contracted a second round of COVID, even though he has been vaccinated and boosted multiple times with the very same concoction he publicly stated would prevent everyone from contracting COVID in the first place. Thus, not only is Senile Joe repeatedly infected with COVID, his claimed interventions (vaccines) don’t even work. And if these vaccines can’t even protect the so-called President of the United States of America, how can they be mandated for anyone else?

Space weather might be killing you too, but never vaccines

Getting back to all the excuses for sudden heart attacks and death, The-Sun.com claims airline flight delays can give you a sudden heart attack, and the Toronto Sun adds that you might also die from Daylight Savings Time changes.

But the best ABV example of all is New Scientist claiming that space weather kills 5,500 Americans a year from “solar storms.” Bet you didn’t know that space weather was so deadly, did you? According to New Scientist, disruptions in “Earth’s magnetic field” caused by the sun are now killing people. But somehow, a world full of 5G broadcast towers is perfectly safe, we’re told by “the science.”

Just remember that if you hear of a vaccinated person dying suddenly, it’s probably going to be ABV disease, which seems to be the most prolific killer of all.

Too bad they don’t yet have a vaccine for ABV disease… but give ’em time and Fauci will probably roll that out, too.

Fact: Most polio in India is caused by polio vaccines. No informed person is surprised. They have to keep the polio going, after all, to keep justifying the depopulation death shots.