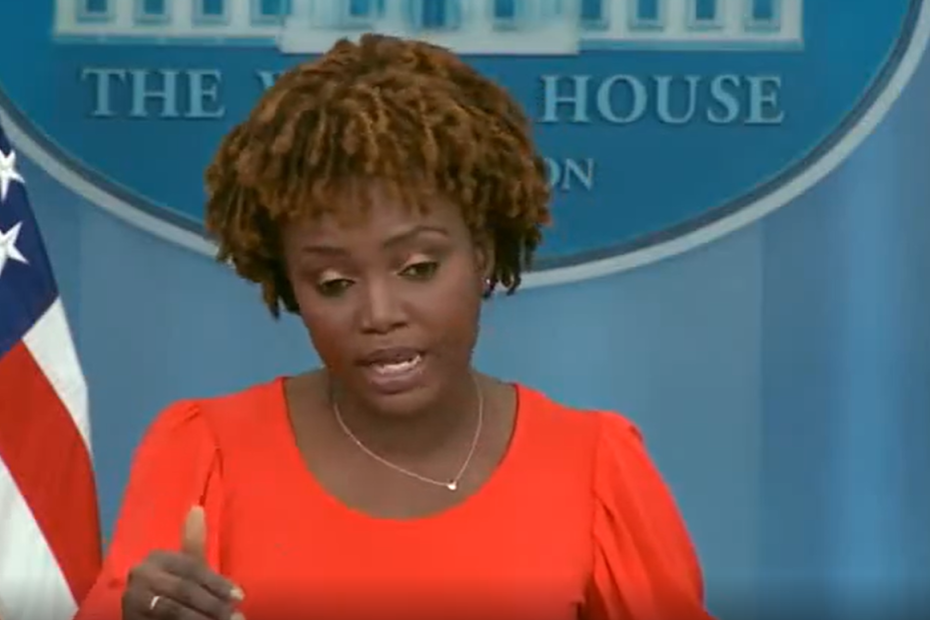 The Biden administration is seeking to declare a ‘national emergency’ on the ‘climate crisis’ as soon as Wednesday, which many expect to be accompanied by an unprecedented seizure of executive power.

Don’t be disappointed if you don’t see a climate emergency tomorrow,” one source told Reuters.

However, the White House is now walking back the reports that a ‘national emergency’ declaration will happen on Wednesday.

“But I would not plan an announcement this week on a ‘national climate emergency,’” White House Press Secretary Karine Jean-Pierre said. “Again, everything is on the table. It’s just not going to be this week on that decision.”

The Biden administration is expected to invoke ’emergency’ powers with the ‘climate crisis’ announcement.

The Washington Post earlier reported on the White House’s intention to invoke a national emergency over climate change.

“President Biden is considering declaring a national climate emergency as soon as this week as he seeks to salvage his environmental agenda in the wake of stalled talks on Capitol Hill, according to three people familiar with the matter who spoke on the condition of anonymity to discuss the private deliberations,” the Post reported.

“The potential move comes days after Sen. Joe Manchin III (D-WV) told Democratic leaders that he does not support his party’s efforts to advance a sprawling economic package this month that includes billions of dollars to address global warming,” the report added. “If an emergency is invoked, it could empower the Biden administration in its efforts to reduce carbon emissions and foster cleaner energy.”

“The president made clear that if the Senate doesn’t act to tackle the climate crisis and strengthen our domestic clean energy industry, he will,” an unnamed White House official said in a statement late Monday. “We are considering all options and no decision has been made.”