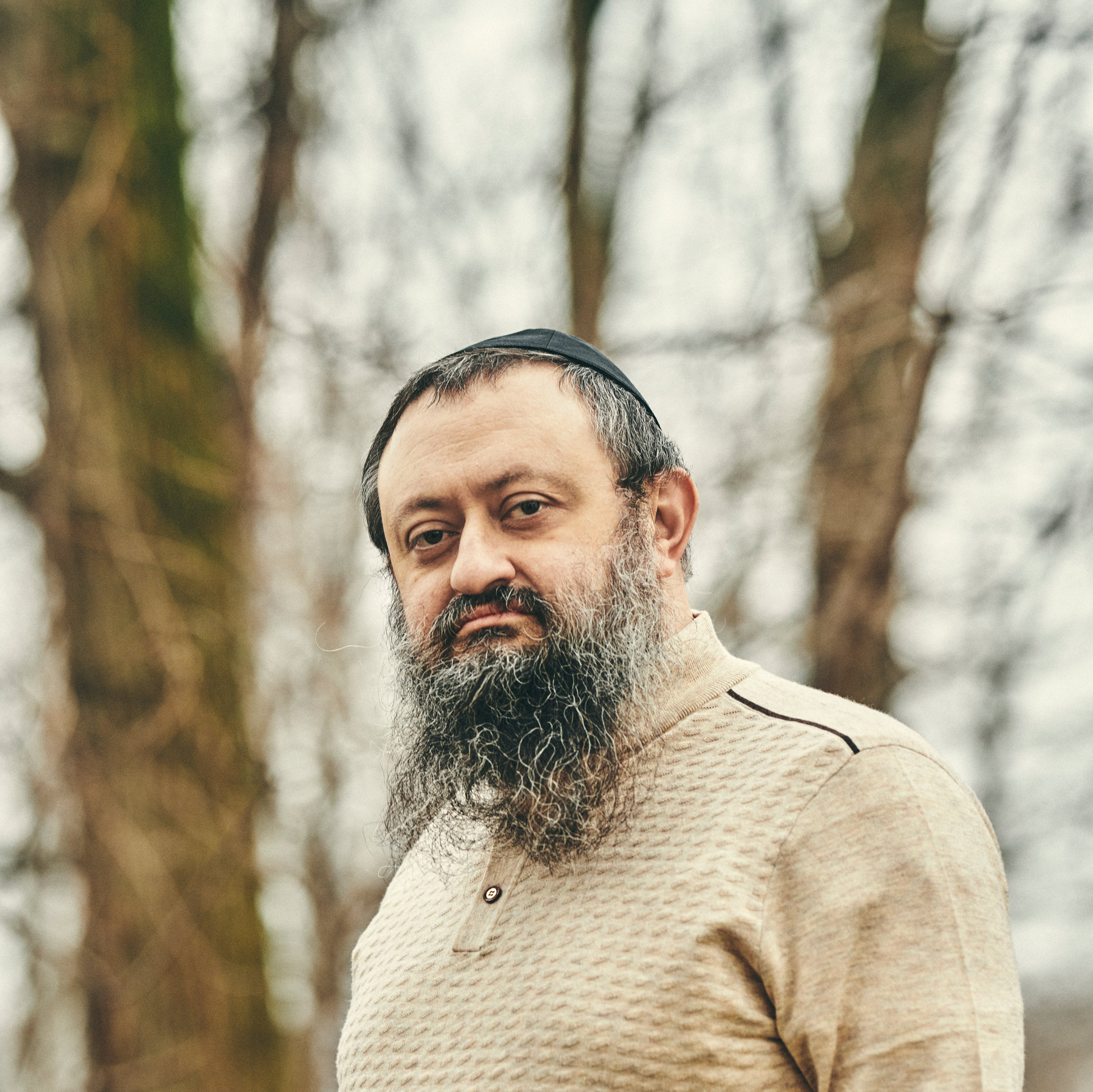 …First, by being assaulted with their slow-motion cancer bioweapon…

…and then as a sitting duck on the operating table during cancer surgery—TWICE.

The short version of that back story goes like this.  After WW2, the New World Order eugencists launched the Super Vaccination Agenda which manifested as the standardized American childhood vaccination programs implemented in all elementary schools nationwide.

Once this cancer-inducing enterprise was firmly in place, the Baby Boomers became the first generation to be regularly exposed to cancer-causing toxins intentionally put into those harmful ‘vaccines’.  Then, all it takes for the cancer to be induced is for the serially vaccinated individual to be exposed to various triggers.

This is exactly why the Baby Boomers have seen such an epidemic of cancers pre COVID-19; and a veritable explosion of all cancers during the Covid era, especially among those genocide victims who received multiple Covid ‘vaccines’ and their equally cancer-causing boosters.