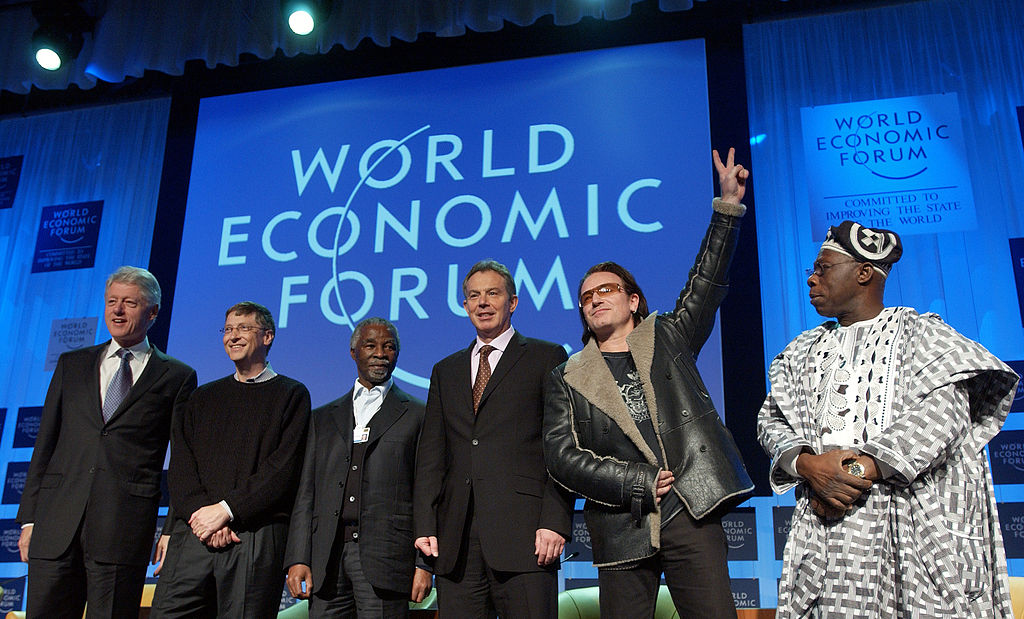 There’s a little meme I sometimes post in comment sections of online stories about climate change: “ Save the planet, starve the people.”

Like it? Okay, maybe it’s not all that great.

After all, it’s tough to beat George Orwell in “1984” — “Freedom is slavery” and “Ignorance is strength,” especially as we’re increasingly seeing those things come true.

And there’s a newer meme floating around you’ve probably heard – “You will own nothing and be happy.” It’s attributed to the World Economic Forum, but Reuters, in a fact check, says it’s not so.

Here’s another one for you: “Leading democracies should agree to end the underpricing of fossil fuels which is the principal factor preventing a clean energy transition.”

Agreed — it’s not as pithy as the memes above. But the problem is, it’s a real statement. And it came out Monday from the World Economic Forum.

The WEF is headed by Klaus Schwab, who has made no secret that he and other elites want to run the world.

The planet’s problem, according to the WEF, is that you are not paying enough for energy.

Didn’t know that did you, when you spent triple-digit dollars to fill up your vehicle? Or discovered your electric bill so high it made you gasp?

That trip to your job or to the grocery store or to visit your parents didn’t cost enough and, as a result, you’re destroying the planet.

The absurd underpricing theory is contained in a new WEF paper written by Colorado State University Economics Professor Edward B. Barbier entitled “The Colour of Democracy is Green: Why a Clean Energy Transition is Also Vital to Safeguarding Liberty.”

The main idea of the paper is this: “Two global crises have come to a head – climate change and the decline of democracy.”