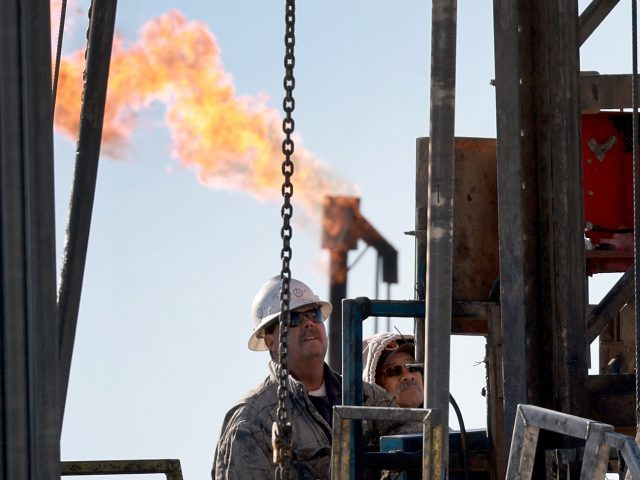 U.S. President Joe Biden has proposed blocking all new drilling in the Atlantic and Pacific Oceans as the world cries out for more energy from more sources far from Russia, the Middle East, and the OPEC oil cartel.

Biden is also moving to shut down exploration and production of oil and gas on onshore federal lands while acknowledging the importance of fossil fuels in the U.S. energy landscape, as Breitbart News reported.

UPI reports this is not a final determination of what sales will be included, but any area or sale not included in the proposal will be off-limits during the five-year period, the Department of Interior’s Board of Ocean Energy Management noted.

During a legislative session earlier this year, Democrats had urged Biden to do more to stop offshore drilling in the Gulf of Mexico.

The plea followed his administration breaking his campaign promise to ban new oil and natural gas leases on public lands and waters in November by approving new oil drilling leases on 1.7 million acres of federal land in the Gulf of Mexico.

The Biden administration is also under pressure from Republican-leaning states, including 14 states that sued his administration for suspending the leasing of new oil and gas drilling on federal lands, arguing it drove up energy costs, the UPI report outlined.