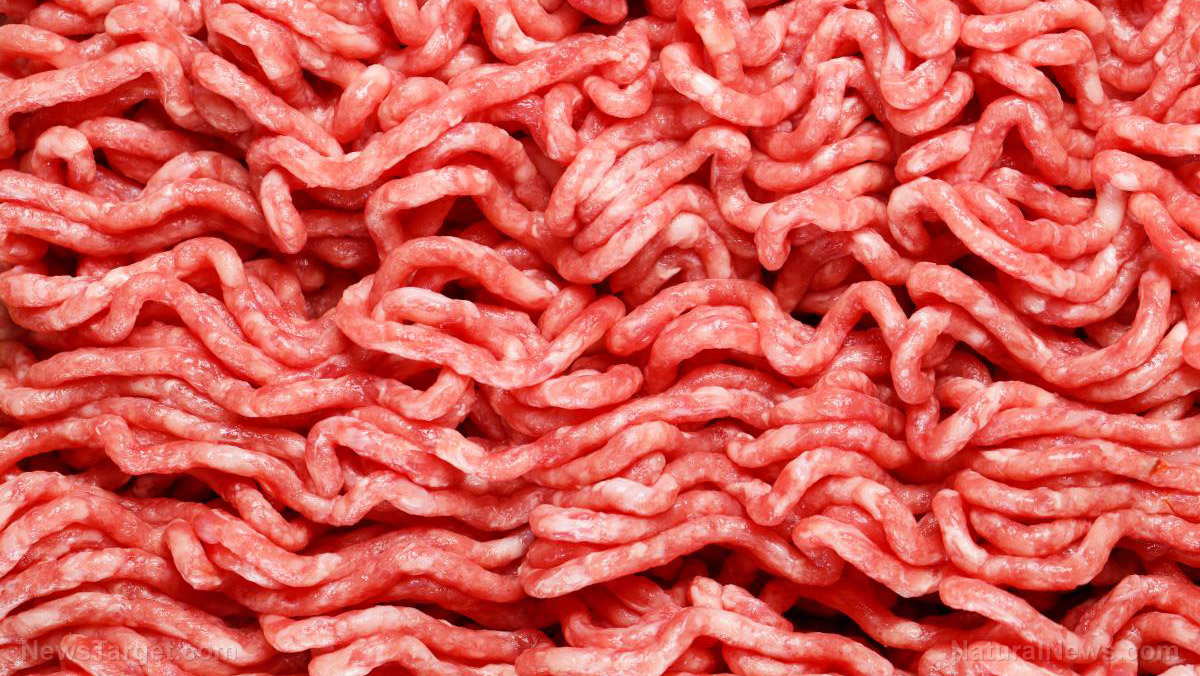 The inputs used to make cell-cultured “meat,” which can hardly be called meat at all, are so unknown in terms of their effects on the human body that it truly is a crime against humanity for the stuff to be gradually making its way into the food supply.

Currently, fake meat is only available to consumers in Singapore. But there are effects to get it into the meat cases in North America and elsewhere in the not-too-distant future, which worries Michael Hansen, a senior staff scientist at Consumer Reports.

Differing from the fake meat offered by companies like Impossible Foods, lab-cultured meat involves the use of bio-engineered proteins to artificially induce undifferentiated animal stem cells into differentiating into muscle tissue.

“This is done in bio-reactor vats similar to those used to make beer,” explained Martha Rosenberg, writing for the Defender.

It is a promising industry for wealthy fat cats like Bill Gates and Sir Richard Branson, who stand to become even more obscenely wealthy than they already are from lucrative investments. But it is a nightmare for human health as nobody knows what lab-cultured meat really does to the body.

In order to make lab-cultured meat, Hansen said, recombinants or manipulated DNA segments must be inserted into the biopsied flesh of animals. And the end product has never actually been tested for nutritional content, as academics have never received a single sample for testing.

“This implies problems behind the scenes,” Hansen said. “I doubt this technology will work.”

The only reason to even make fake meat like this is so one smaller group of people can get rich or richer off the backs of the “useless eaters,” whom the “elite” consider to be non-deserving of real meat.

While the rest of us gobble down crickets and mealworms at best – and lab-cultured meat at worst – the upper crust will be fine-dining on real steaks taken from real animals the way nature intended.

The way they are officially branding it, though, is to claim that lab-cultured meat is “great for the environment” and will help to stop “global warming” and “climate change.”

Just like genetically modified organisms (GMOs), lab-cultured meat is also a proprietary thing that is owned and patented by private corporations rather than available to the general public like real plant seeds and real animals.

At least 70 different companies are trying to get into the lab-cultured meat businesses at this very moment. And many more, if they see enough dollar-sign potential, are likely to pile in as well.

The really disturbing part of all this is the ease with which these companies will likely be able to get their products to market, seeing as how the Food and Drug Administration (FDA) is a fully compromised “captured” agency.

Chances are that once lab-cultured meat is ready for the big time, the FDA will quickly usher it to market under its “Generally Recognized As Safe” (GRAS) program. This was according to Tom Neltner, the chemicals policy director at the Environmental Defense Fund (EDF).