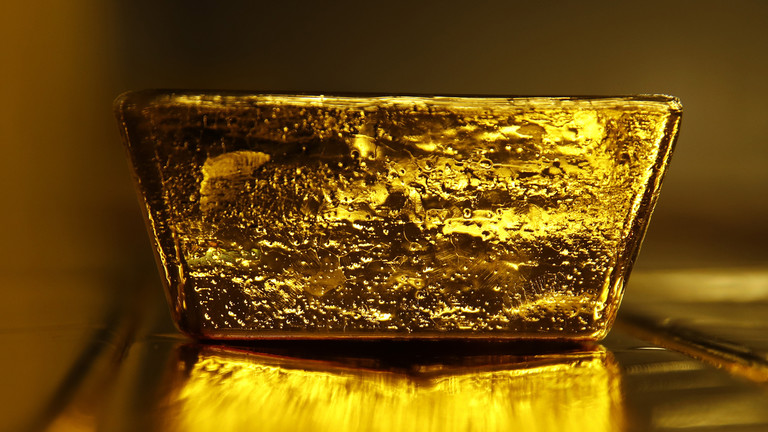 The country’s bullion may be included in the next round of sanctions, the report says

The European Union is working on new sanctions to include Russian gold, people familiar with the matter told Bloomberg on Friday. According to the report, the EU is looking to limit Moscow’s revenue sources.

Preparations for the new sanctions package are ongoing and some nations will be pushing to add more measures to the proposals before they are presented to member states for approval, one of the people in the report said.

The report comes after the US prohibited the imports of Russian gold on Tuesday, with the UK, Japan, and Canada joining the ban.

Industry analysts describe the ban on Russian gold as mostly symbolic because Western sanctions have largely closed off European and US markets to gold from the world’s second-biggest bullion miner. Experts add that Russia still has the option to sell the precious metal directly to refineries, or to buyers in China, India, and the Middle East.

Russia’s gold exports were estimated to be worth $15 billion in 2021, according to Bloomberg.