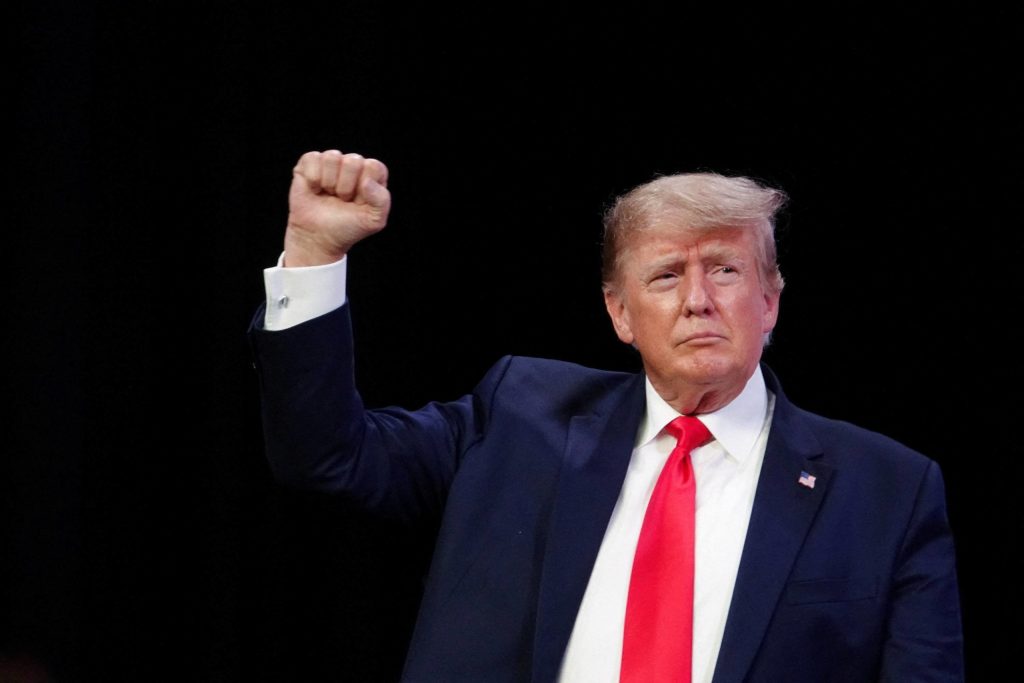 The U.S. Department of Justice has opened a formal investigation into former President Donald Trump for purportedly attempting to overturn the results of the 2020 election.

DOJ prosecutors are probing “conversations with Trump, his lawyers, and others in his inner circle who sought to substitute Trump allies for certified electors from some states Joe Biden won,” The Washington Post reported.

“The Justice Department is investigating President Donald Trump’s actions as part of its criminal probe of efforts to overturn the 2020 election results, according to four people familiar with the matter.,” the Post said.

“Prosecutors who are questioning witnesses before a grand jury — including two top aides to Vice President Mike Pence — have asked in recent days about conversations with Trump, his lawyers, and others in his inner circle who sought to substitute Trump allies for certified electors from some states Joe Biden won, according to two people familiar with the matter. Both spoke on the condition of anonymity to discuss an ongoing investigation,” the Post added.

“The prosecutors have asked hours of detailed questions about meetings Trump led in December 2020 and January 2021; his pressure campaign on Pence to overturn the election; and what instructions Trump gave his lawyers and advisers about fake electors and sending electors back to the states, the people said,” the report added. “Some of the questions focused directly on the extent of Trump’s involvement in the fake-elector effort led by his outside lawyers, including John Eastman and Rudy Giuliani, these people said.”

As reported earlier, the partisan January 6 committee has utterly failed to show that former President Donald Trump was in any responsible for the massive security failure that led to protesters overwhelming the Capitol building during the convening of the Electoral College.

In the Inspector General’s report on the Department of Defense’s response to the Capitol riots, there is a passage that fundamentally undercuts everything the partisan January 6 committee has been claiming about Donald Trump’s role in the purported ‘insurrection.’