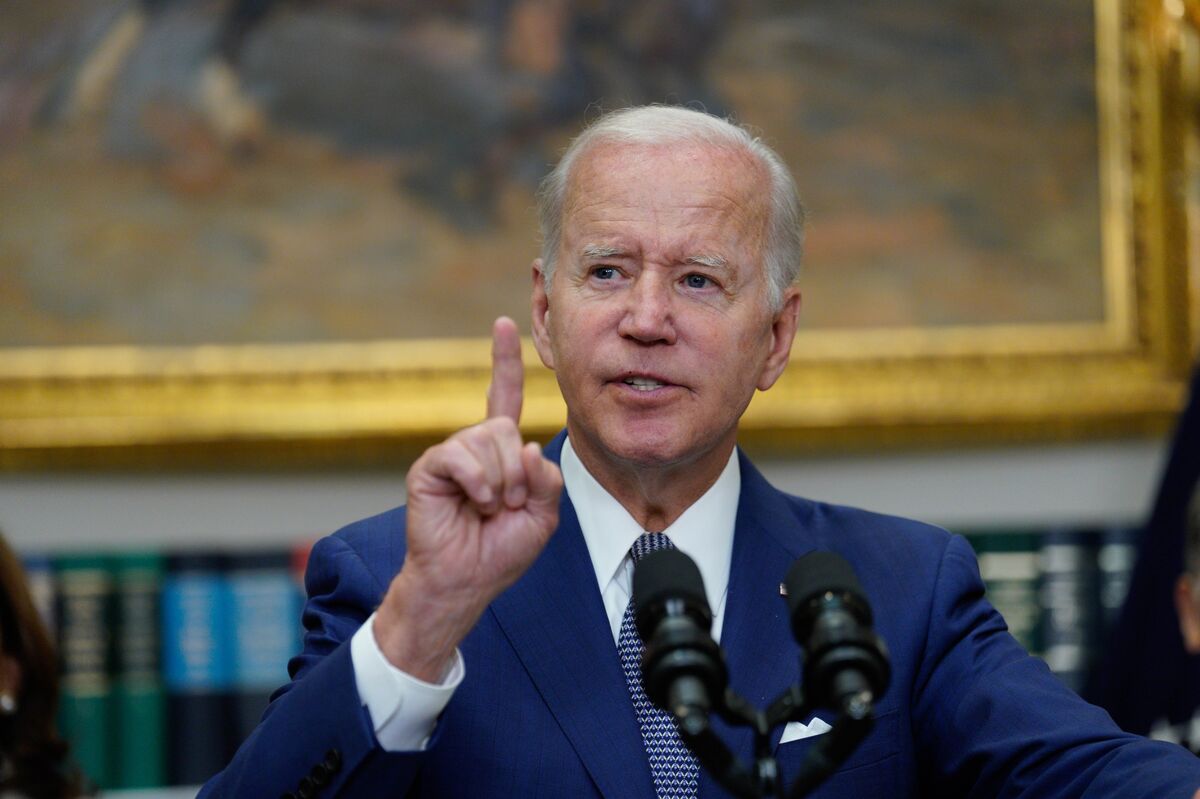 McCarthy said Biden was “going to make it clear that climate change is an emergency” and emphasized he would “move fast” on climate action.

“The president has a number of authorities it can use, and he’s going to work through those and make those announcements. But make no mistake, he’s not shying away from climate being an emergency, and he is making it clear that he’s going to move forward,” she continued. “He’s also calling on states and local communities to really engage in this issue because we need this transition to clean energy accelerated. This is about our health. This is about our communities. This is about growing our labor force. This is about saving families’ money. So, this isn’t just about the emergency. It is about the opportunities that clean energy brings. So, the president will move, and he will move fast.”