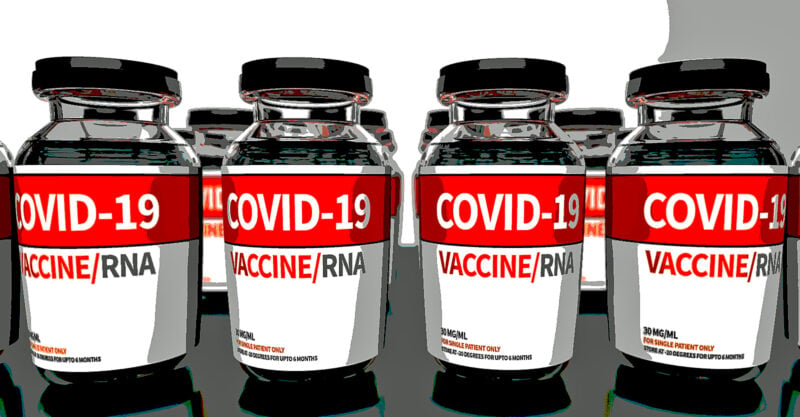 The Centers for Disease Control and Prevention (CDC) today released new data showing a total of 1,357,940 reports of adverse events following COVID-19 vaccines were submitted between Dec. 14, 2020, and July 22, 2022, to the Vaccine Adverse Event Reporting System (VAERS). That’s an increase of 6,990 adverse events over the previous week.

The data included a total of 29,790 reports of deaths — an increase of 155 over the previous week — and 247,686 serious injuries, including deaths, during the same time period — up 1,010 compared with the previous week. 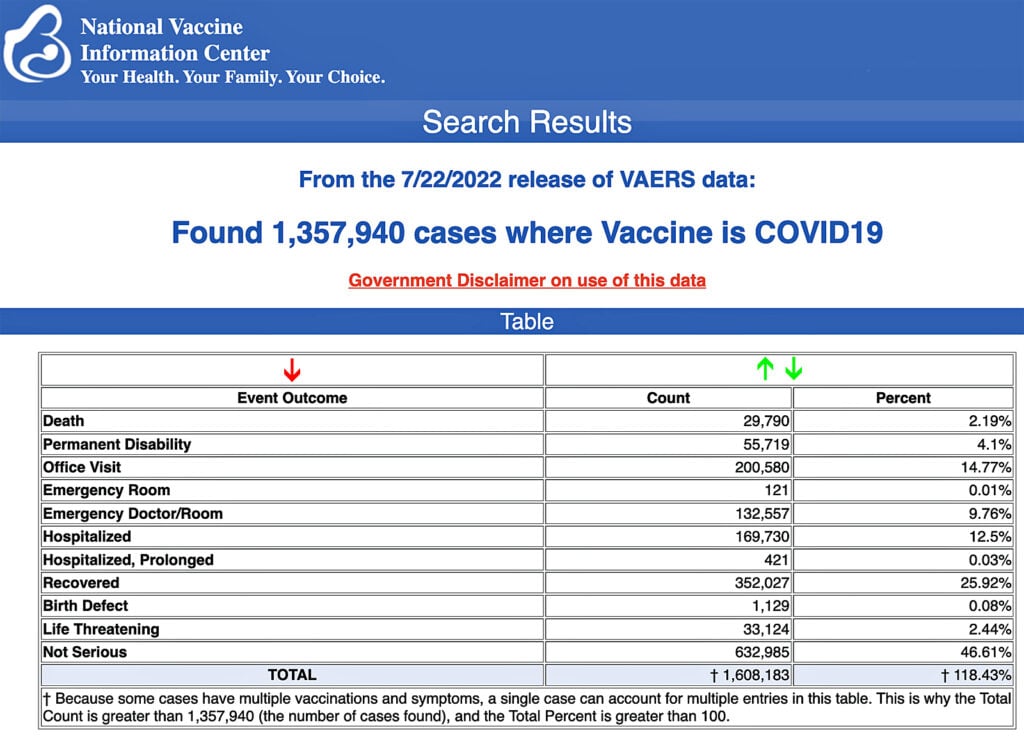 Children’s Health Defense (CHD) asks anyone who has experienced an adverse reaction, to any vaccine, to file a report following these three steps.