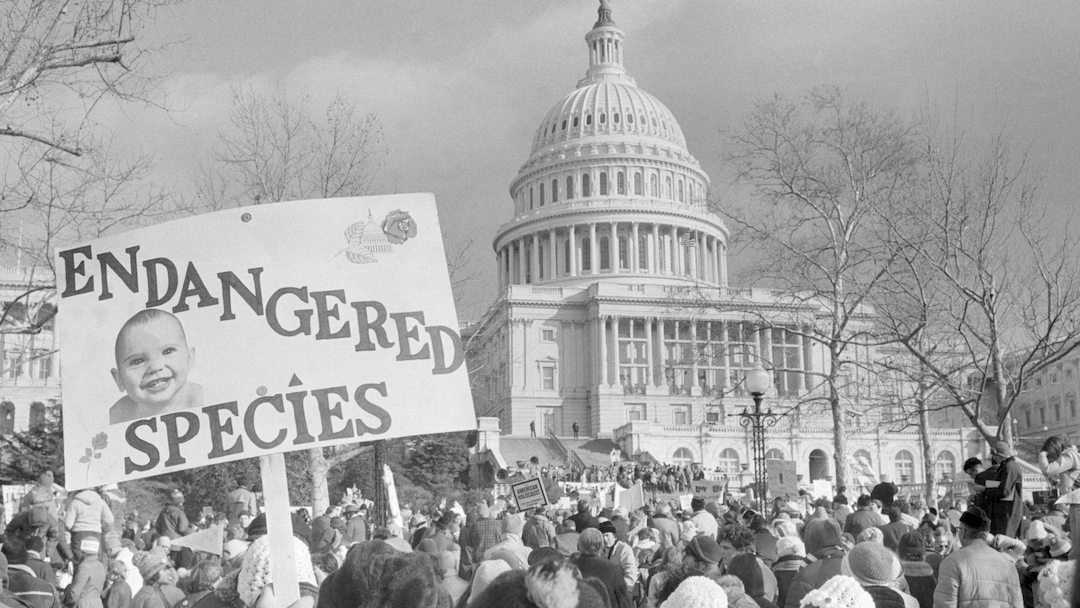 WASHINGTON — The U.S. Supreme Court has overturned the monumental Roe v. Wade case that legalized abortion across the America.

The 6-3 decision in Dobbs v.s. Jackson Women’s Health Organization on Friday followed the early May leak of a draft opinion indicating which way the justices would rule. That leak prompted protesting across the nation, particularly in Washington, D.C. as well as dozens of attacks and vandalism of pro-life organizations, centers, and churches.

Justice Samuel Alito wrote that Roe and a subsequent case, Planned Parenthood v. Casey, which upheld Roe, both must be overturned, and the right to allow, deny, or restrict the right to an abortion must reside with states.

“Roe was egregiously wrong from the start. Its reasoning was exceptionally weak, and the decision has had damaging consequences. And far from bringing about a national settlement of the abortion issue, Roe and Casey have enflamed debate and deepened division,” Alito wrote in his majority opinion, which was strikingly similar to the earlier leaked draft. “It is time to heed the Constitution and return the issue of abortion to the people’s elected representatives.”

Chief Justice John Roberts, who wrote a concurring opinion in Dobbs v.s. Jackson Women’s Health Organization, a challenge to a Mississippi law greatly restricting the federal right to abortion, said the ruling did not need to go as far as overturning Roe v. Wade.