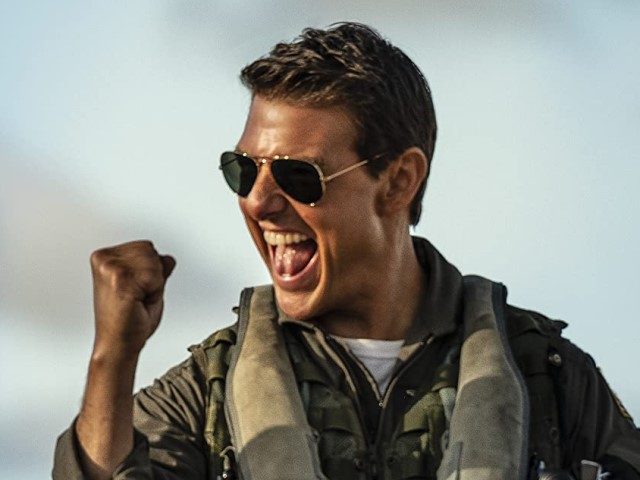 Final figures Monday, once Sunday’s grosses are tabulated, will sort out which film ultimately won the weekend. With a high degree of accuracy, studios can forecast Sunday sales based on Friday and Saturday business, though numbers often shift by a few hundred thousand dollars.

But for now, the unlikely pair of “Elvis” and “Maverick” are locked in a dance off (if you favor “Elvis”) or a dead heat (if you prefer “Maverick”). That it was this close at all was due to both a better-than-expected opening for “Elvis” and remarkably strong continued sales for “Top Gun: Maverick.” The “Top Gun” sequel reached $1 billion in worldwide box office in its fifth week of release.

“Elvis,” starring newcomer Austin Butler as Presley, came into the weekend with expectations closer to $25 million. Among recent music biopics, a $30.5 million debut puts the King ahead of the pace of Elton John (“Rocketman” launched with $25.7 million in 2019) though not in the same class as Freddie Mercury (“Bohemian Rhapsody” opened with $51.1 million in 2018).

“I’m less concerned with who’s number one and who’s number two, and I’m more concerned that we hit this big number given that this audience has been the slowest to return to movie theaters,” said Jeff Goldstein, distribution chief for Warner Bros.

About 60% of the audience for “Elvis” was over the age of 35. Older audiences have been among the most hesitant to return to theaters in the pandemic but that’s changing — in part, Goldstein noted, because of “Top Gun,” which brought back fans of the 1986 original.

“Elvis,” which cost about $85 million to make, was propelled by strong reviews (78% fresh on Rotten Tomatoes), good word of mouth (an A- CinemaScore) and a glitzy Cannes Film Festival premiere. It added $20 million overseas over the weekend.

“Elvis” ranks as Luhrmann’s second best opening after 2013’s “The Great Gatsby” ($50.1 million). Luhrmann was on the cusp of beginning production in Australia when, in an indelible early moment in the pandemic, star Tom Hanks tested positive for COVID-19.

“‘Elvis’ was a risky proposition: the music is dated, the character is not directly familiar, and the lead actor is unproven on the big screen,” David A. Gross of Franchise Entertainment Research wrote in a newsletter. “But critics and audiences are responding. This is the Baz Luhrmann show, a music, dance and sex appeal spectacular — it’s a hit.”