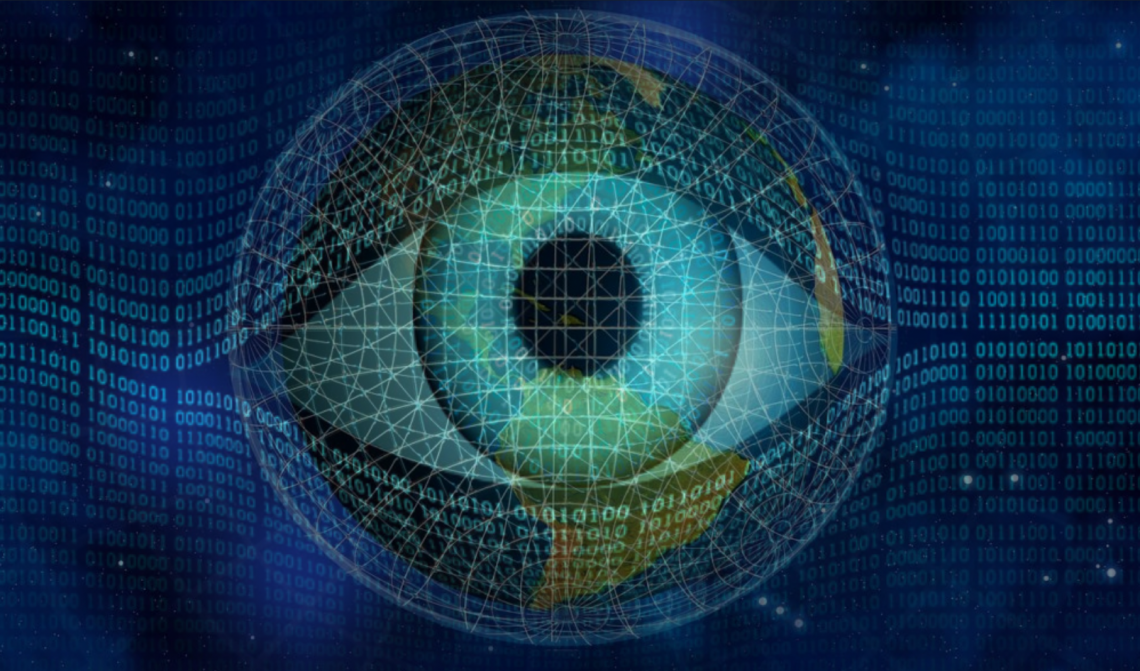 When asked if a United States CBDC would be used to control how, when and where the population spends their money, a senior vice president for the St. Louis Fed’s Research Division responded, “in life, one can’t give absolute assurance of anything…The best we can hope for, is for Congress to respond to the electorate’s concerns about privacy.”  However, signals by the Biden regime and the Federal Reserve indicate they intend to move forward on a CBDC, regardless of any approval from Congress, industry leaders or the public.  In fact, there are a growing number of research and pilot programs in various phases of development in America and around the world, despite public concerns of an impending digital currency enslavement system tied to a digital ID and social credit system.

On March 9, 2022, the Biden regime issued an Executive Order on ‘Ensuring Responsible Development of Digital Assets,’ which placed “the highest urgency on research and development efforts into the potential design and deployment options of a United States CBDC.”  The EO commanded Attorney General Garland, Treasury Secretary Yellen, and Federal Reserve Chair Powell to determine if a legal path to bypass Congress is possible, stating, “within 180 days of the date of this order [by September 5, 2022], provide the President…an assessment of whether legislative changes would be necessary to issue a United States CBDC, should it be deemed appropriate and in the national interest.” The EO further directed them to provide the President with a legislative proposal within 210 days, by October 5, 2022.

A former Fed vice chair, Randal Quarles, remarked that any bill in Congress authorizing a CBDC would be unlikely to pass, noting a lack of support from the public.  In July of 2021, lawmakers introduced legislation that has yet to pass, known as the ‘Digital Asset Market Structure and Investor Protection Act,’ which appears to authorize the Fed to issue digital versions of Federal Reserve notes and to use distributed ledger technology for the “creation, distribution and recordation of all transactions involving digital Federal reserve notes.” On the other hand, legislation was introduced in January of 2022 to prohibit the Federal Reserve from issuing a CBDC directly to individuals.  In March of 2022, legislatures proposed an alternative to CBDC in a bill known as the ‘ECASH Act‘, which proposes to develop an electronic version of the US dollar issued by the US Treasury instead of the Federal Reserve, and purports to imitate the privacy and anonymity features of cash.  While there is no current federal statute mandating businesses to accept cash,  lawmakers introduced the ‘Payment Choice Act of 2021‘, designed to require retail businesses to accept cash as a form of payment.  In all, Congress has introduced 50 bills on digital assets, blockchain, and CBDCs.

During a May 26, 2022, House Committee hearing, some lawmakers took issue with the Biden regime’s Executive Order and the ambiguity of the Federal Reserve’s comment in their January 2022 discussion paper, which states, “The Federal Reserve does not intend to proceed with issuance of a CBDC without clear support from the executive branch and from Congress, ideally in the form of a specific authorizing law.” Representative Andy Barr commented, “This to me suggests that the administration is not yet convinced that Congress has a role here.”  Lawmakers were unable to seek clarity from the vice chair of the Federal Reserve during the hearing on whether the Fed would in fact proceed with the issuance of a CBDC without official Congressional authorization.

Other issues raised in the House Committee hearing on CBDCs included risks to the public of mass surveillance and targeting of citizens who are critical of the regime.  Representative Warren Davidson remarked to the Fed vice chair, “The concern is the surveillance state… If you turn the Central Bank Digital Currency into this creepy surveillance tool…it literally is what China is developing and we shouldn’t imitate them. We should protect America’s way of life.”  The threat of adopting China’s model for surveillance and control has become even more apparent in recent days, as China thwarted attempts by protesters to access their frozen funds by turning their QR codes red. Representative John Rose addressed his concerns to the vice chair, adding, “We saw how dangerous it can be when the government weaponizes the financial system for political purposes under the Obama Administration’s Operation Choke Point.  More recently, the Canadian government instructed banks to freeze accounts linked to the trucker protests over vaccine mandates…Without appropriate safeguards, would a CBDC make it easier for the federal government to block individuals it disagrees with from accessing the financial system?”  Vice Chair Brainard did not deny that CBDCs could be used to block access of individuals, stating that the use of CBDCs would essentially be no different from the current banking systems, from which accounts of political dissidents have been frozen.

Legislatures aren’t the only ones concerned about the rise of the CBDC surveillance system.  Both the public and shareholders were invited to submit comments on the Federal Reserve’s plans to issue a CBDC, many of whom were resolutely opposed to the idea.  One citizen wrote, “You don’t want privacy. You want to control every aspect of our lives.” Another individual replied, “I do not want government in charge of access to the kill switch to my account/money if I do not ‘tow the line.’”  Yet another responded, “Stop playing games with our lives. And ignore Klaus Schwab. I fear the system completely breaking down if CBDC is enacted. Because Americans want privacy, freedom, and their work rewarded with sound money.”

In response to the Fed paper on CBDCs, the American Bankers Association warned how the disbursement of a CBDC would devastate local banks, stating, “The issuance of a CBDC would fundamentally rewire our banking and financial system by changing the relationship between citizens and the Federal Reserve,” adding, “The risks associated with issuing a CBDC are often downplayed but are real and likely to undermine any possible benefit that a CBDC would have.  Most importantly, every construction of CBDC requires moving funds from banks to the Federal Reserve.”  The ABA concluded, “As we have evaluated the likely impacts of issuing a CBDC it has become clear that the purported benefits of a CBDC are uncertain and unlikely to be realized, while the costs are real and acute.  Based on this analysis, we do not see a compelling case for a CBDC in the United States today.”

Despite numerous dissenting voices among Congress, industry leaders and the public, the Biden regime and the Federal Reserve are pressing forward with plans to develop a United States CBDC.  The Fed released yet another paper on the issuance of a retail CBDC in April of 2022.  On June 17,2022, Fed Chair Powell lamented the decline of the US dollar as the world’s reserve currency (driven by reckless federal spending and intentional mismanagement) and looked to a United States CBDC as a solution to the problems they’ve created, stating, “Looking forward, rapid changes are taking place in the global monetary system that may affect the international role of the dollar in the future. Most major economies already have or are in the process of developing instant, 24/7 payments. Our own FedNow Service will be coming online in 2023. And in light of the tremendous growth in crypto-assets and stablecoins, we are examining whether a US central bank digital currency would improve upon what is an already safe and efficient domestic payments system. As our white paper on this topic notes, a U.S. CBDC could also potentially help maintain the dollar’s international standing.”