by Rockaboutus, The Unz Review: 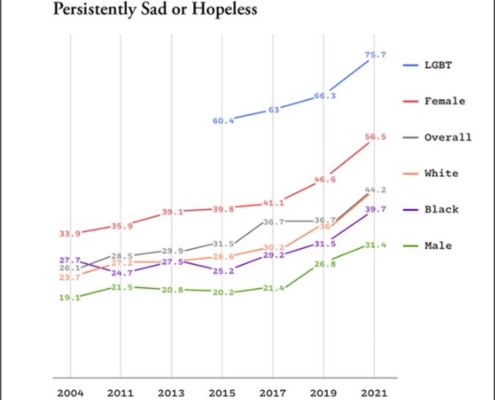 Anyone who is perceptive of current social and political trends in America knows that women — especially White liberal women — play an inordinate role. They are almost always at the forefront of any protest lecturing others about ‘systemic racism,’ ‘white privilege,’ ‘toxic masculinity,’ and the need for ‘equity’ in every sphere of life.

These same women are given every conceivable platform to spew their revolutionary rhetoric. They demand to be heard, and they haven’t the slightest hesitancy to confront and shout down their opponents. The prevailing attitude among them best fits the popular quote attributed to the late Harvard professor, Laurel Thatcher Ulrich, who wrote in 1976 that “well-behaved women seldom make history.” This was apparently taken out of its context and given the new meaning that if women are to make an impact on society for good, they must rebel against the norm and be disruptive. The notion of a woman who is gracious and well-mannered as she protests is anathema to the thinking of most contemporary liberal female activists.

All of this, of course, is not a recent phenomenon. It has its roots in the women’s suffrage movement beginning in the nineteenth century and increasing in influence ever since. The most notable modern feminists were Jews such as Betty Friedan, Naomi Klein, Gloria Steinem, and the late Supreme Court judge, Ruth Bader Ginsburg, can be named among them. In fairness, there are plenty of gentile women who have also played a significant role in feminist history. Yet it would be hard to deny that Jewish feminists have played a more influential and disproportionate one. I suspect this is due in large part to Jews controlling news corporations, print media, Hollywood, and much of academia.

Feminist women have always created scenes for their cause. They have always engaged in public antics. They have always been vocal and confrontational. What we are witnessing today, then, is not necessarily new, but it is different in its degree and scope.

The contemporary feminist woman of today is not just passionate about what she believes, she is uber-passionate about it. She’s not just a believer, she’s a fanatic. She’s not just on a mission, she sees herself as a revolutionary bent on transforming the world. She cannot be reasoned with. She’s not just ready to argue, but ready also to brawl. She doesn’t just lecture, she screams her message at others. She demands that you listen to her, and if you don’t, she’ll force you to listen. She invades public spaces demanding to be heard.

The modern ‘woke’ feminist is consumed with her own self-righteousness. She is obsessed with virtue signaling before others. She hasn’t the faintest doubt about the rightness of her cause. And anyone who opposes her or even tries to temper her opinions is no different than the most deplorable humans we could imagine. Restraint and moderation aren’t permitted among today’s feminists. Like the most rabid religious fundamentalist, there is no reasoning with them. It is an all or nothing proposition.

The new and hard-core feminists of today are not limited to a few cranks who are childless and have never been married. A good many of these women, instead, are married and have children. They are part of mainstream society. Other than the ‘pussy hats’ they might wear to some rallies, they wouldn’t necessarily stand out all that much from ‘normie’ women.

Nevertheless, leftist women have a number of differences, as revealed by a recent U.K. survey. 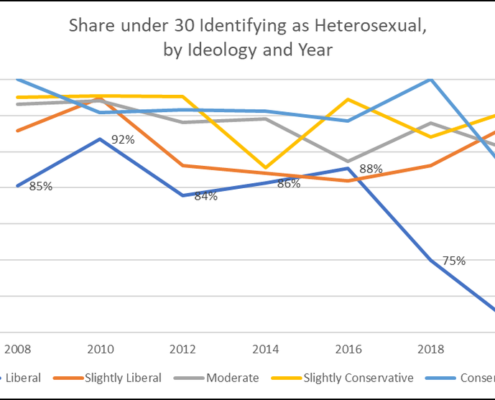 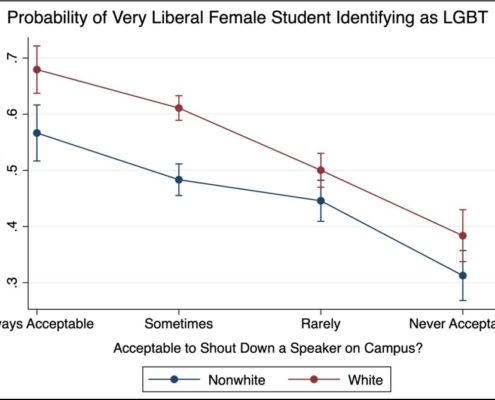 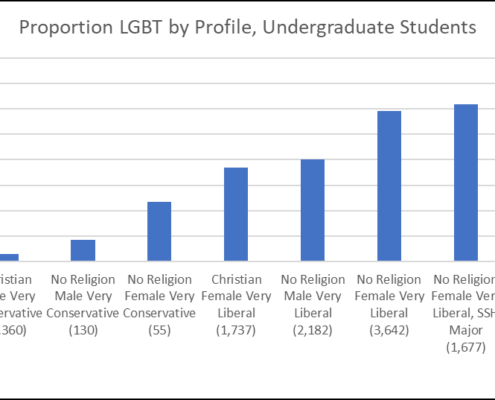 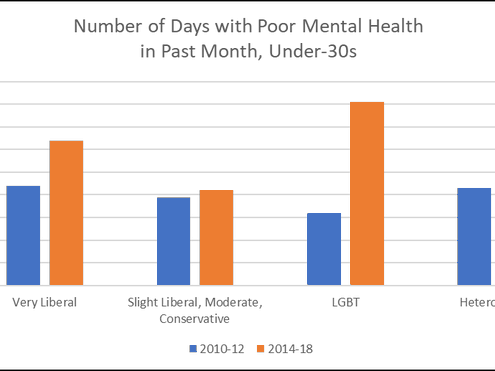 Yet this is where the potential of their destructive message and influence could be greater than feminists of previous generations. They may not necessarily look like the traditional feminist with their short, cropped hair, tattoos, piercings, blue hair, and the like (there are plenty of modern feminists, admittedly, who still appear as I have described). Instead, they physically appear to be no different than every other adult woman. This gives the feminist message of today a less threatening appearance and, thereby, more acceptable to the gullible women who might entertain such notions.